Boss Women at SMC – The 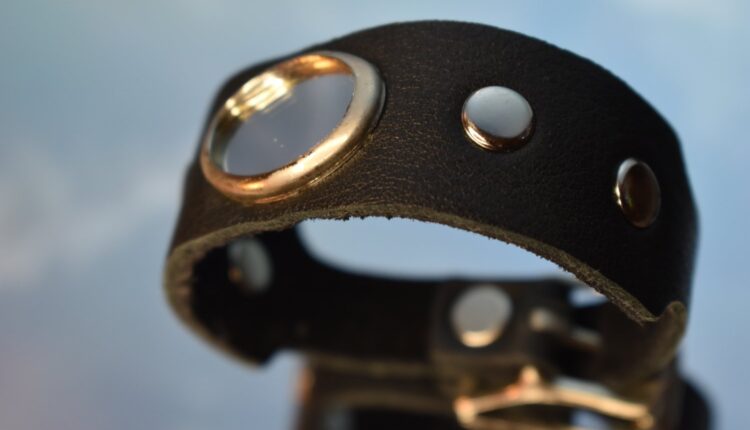 Thanks to unique and innovative ideas initiated by female business developers, consumers have access to many products and services developed by women. Women entrepreneurs have pioneered the ways that other women around the world have opened doors to develop their own business ideas.

Santa Monica College (SMC) students are not new to the world of entrepreneurship. Kennedy Zimet, a communications major at SMC, owns Custom Candy Creation’s, a confectionery company that uses a 3D printer to make candy in the form of logos, names, and even selfies. Her inspiration came from a documentary she saw with her mother.

“We saw a documentary about rich kids in Dubai and their birthday parties, and this kid had something similar [a 3-D birthday candy]”Said Zimet. Then Zimet decided to start a candy store with her mother.

After two years leading Custom Candy Creation, Zimet has learned: “As women, we have to work ten times harder … so that our male colleagues or potential customers really take us seriously and see that we mean business,” said Zimet.

Sometimes it was a struggle for Zimet to be both a business owner and a student. “I just had to get really good at creating a good system to make sure I could balance the two … it was a challenge in the beginning,” said Zimet.

Lee Lucas holds an SMC degree in business administration and is currently working on a bachelor’s degree in user experience design at SMC. She created the Looksy bracelet, which has a built-in mirror that allows consumers to quickly look at each other on the go.

Lucas, a singer-songwriter, thought of the business idea one evening before going on stage with her band: “I was trapped on stage and there was no way to go to the bathroom and I have to check myself out. “Said Lucas. She wished she could see her reflection in the mirror with a wave of her hand.

Madeline Derujinsky, a photography major at SMC, explained how she needed to change practices in her freelance photography business to overcome recent barriers. “I had to change the way I book [clientele] because COVID is obviously a problem, ”said Derujinsky. “My studio is at home, so I have to be very careful.”

These changes actually led to growth in Derujinsky’s business. She started working in product photography instead of booking live models. “I did well during the pandemic. I just grew in another aspect, ”said Derujinsky.

Derujinsky shared her advice for aspiring women entrepreneurs. “Do it. You won’t regret it, and if you pursue your passion you will find that everything in your life falls apart,” she said. “You can’t get great rewards if you don’t take great risks.”