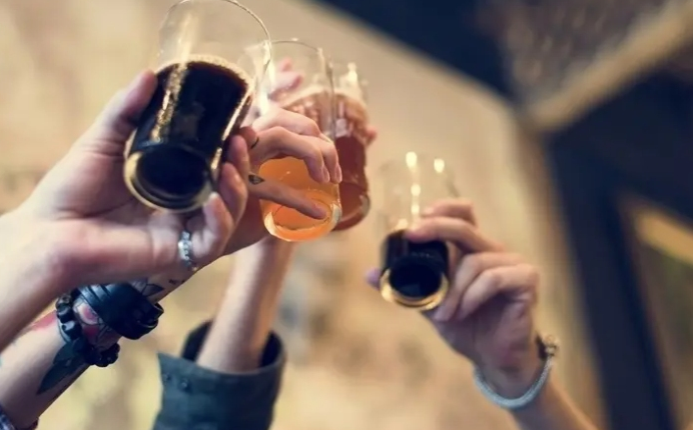 Los Angeles – especially the Hollywood Hills and parts of the San Fernando Valley – has long been a hotspot for boisterous parties on short-term rentals, and the company has faced pressure from the city to curb party houses that disrupt residential areas. Airbnb announced this week expanded measures to discourage night owls from using short-term rentals to host big parties.

Last year, Airbnb announced it would remove 28 properties from listings that Los Angeles police identified as significant nuisance in the neighborhood.

Neighbors have long struggled with homes being rented out for large parties, causing noise, traffic and parking problems.