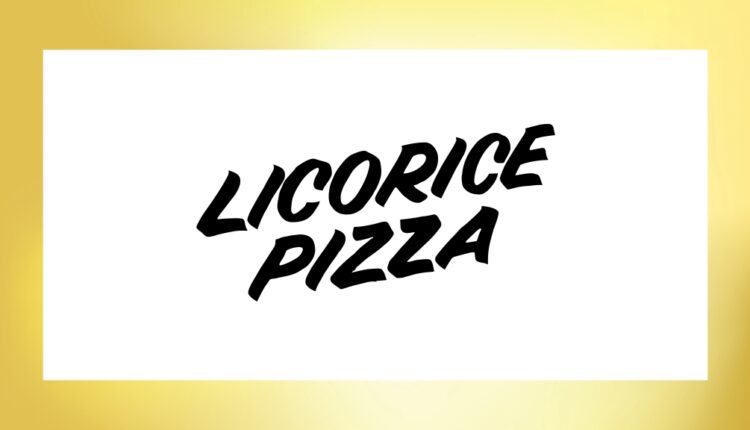 “We were waiting for another script, and then suddenly before the pandemic, he said, ‘Read this’,” Oscar-nominated Licorice Pizza producer Adam Somner says about how Paul Thomas Anderson’s latest project came to fruition. “It came out of the blue. It was definitely a surprise.”

“It’s in line with how the music videos come about, which are very off the cuff: You get the call, you’re dreading the call, ‘Let’s do a music video, and let’s do it in three days and we don’t have any money,’ ” added Sara Murphy.

Both Somner and Murphy were speaking during the film’s panel at Deadline’s Contenders Film: The Nominees.

The duo, who’ve worked extensively with Anderson in the past — Summer as a first AD and EP on The Master, Inherent Vice and Phantom Thread among others; and Murphy on the Haim videos — steered the Licorice Pizza production during a late-summer 2020 shoot, describing a “lightness” to the production in the San Fernando Valley that still allowed Anderson to pivot from his plans and experiment as necessary despite the rigid parameters of Covid safety guidelines.

Anderson is known to shoot several hours of footage, and when it came to assembling the movie, the producers said he always had a vision to keep it as tight as possible. “The motivation in the room was to keep it focused on the kids,” Murphy said. Whenever the pic veered from that, it was that footage which found its way to the cutting-room floor. “It was tight — he wanted it to be concise and breezy,” she added. “I remember him very quickly having that [final] cut-in-hand.”

Check back Monday for the panel video.

After bashing the play-in, LeBron James and the Los Angeles Lakers must embrace it