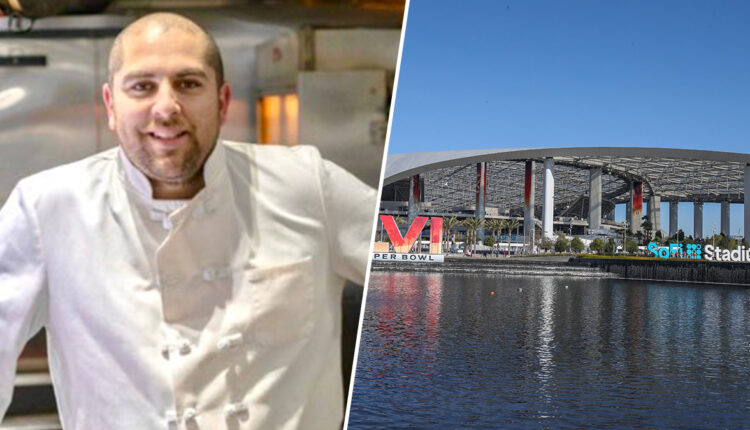 The San Francisco 49ers fan who was severely injured after a fight at the NFC Championship Game is now out of his medically-induced coma, according to his attorney.

Daniel Luna, 40, was put into the medically-induced coma in late January, after suffering a traumatic brain injury during a fight with a Los Angeles Rams fan in the parking lot of SoFi Stadium.

Investigators say Luna, the owner of a restaurant in Oakland, was mingling with a group of people primarily wearing 49ers jerseys when he shoved a man wearing a Los Angeles Rams jersey, after the NFC game between the two teams.

“The suspect then retaliated by pushing Mr. Luna from behind, and then struck (him) once in the mouth area,” said Inglewood Mayor James Butts a few days after the incident. “Luna then fell to the ground, where he was later found by security personnel who summoned paramedics.”

The man who punched Luna, 33-year-old Bryan Alexis Cifuentes-Rossell was arrested, then released on bail. His attorney told NBC4 that he is claiming self-defense.

While Luna was in the hospital, his family expressed gratitude towards the paramedics that found him and concern about the safety of future NFL events.

“Right now, we are focused on Daniel’s care and getting through this traumatic and horribly difficult time,” a statement from the family from Feb. 5 said. “We want to make sure these NFL events are safe and secure for everyone and that all parties responsible for this tragic and violent attack will be held accountable so that something like this never happens again.”

After over a month in his medically-induced coma, Luna is now awake.