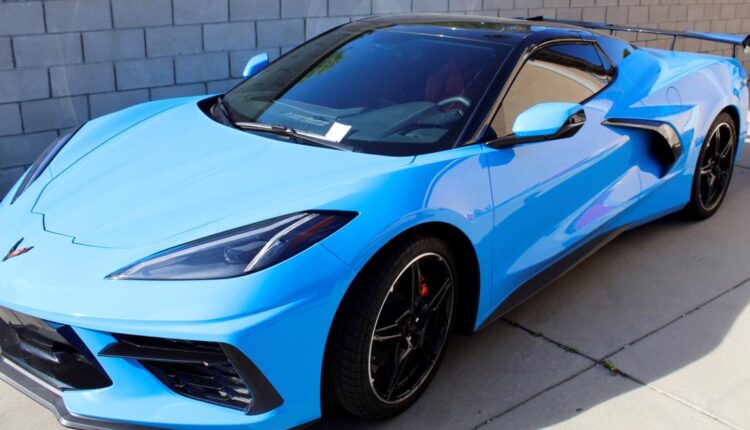 Law enforcement also seized a firearm, discovered an indoor marijuana grow operation, and made an arrest.

The total value of the cars recovered by the Southern Division Vehicle Theft Unit was approximately $2.3 million, officials say.