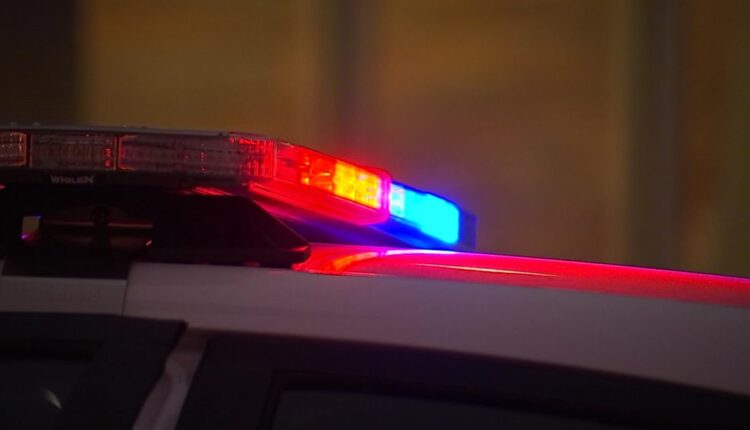 A woman was killed when her four dogs attacked her in the back yard of her home in a community in the San Gabriel Valley, authorities said Wednesday.

The attack occurred on Elizondo Street around 5 p.m. Tuesday, according to Sgt. V. Munshi of the industrial sheriff’s station.

The woman, who the coroner said was in her mid-twenties, was in the yard with her child, Munshi said. Both were bitten and taken to a hospital, where the woman was pronounced dead.

The boy was treated with minor injuries.

Officials from the Los Angeles County Department of Animal Control took the dogs into custody, he said.

The San Gabriel Valley Tribune reported that the woman forgot her key and that no one was in the house on 18000 block on Elizondo Street. The woman reportedly sustained serious head and arm injuries.