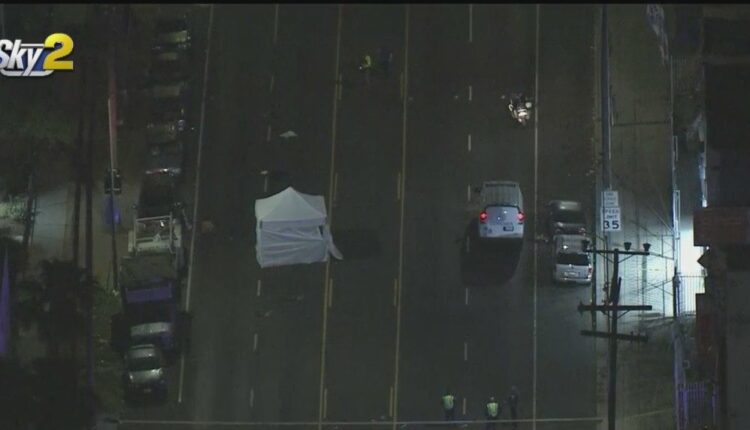 Authorities said the crash occurred around 9:20 p.m. in the 11000 block of South Figueroa Street.

The woman, whose identity was not immediately revealed, was pronounced dead at the scene.

Authorities said they were looking for a dark SUV that reportedly escaped the scene after the accident.

Figueroa Street was closed for several blocks in the area while the Los Angeles police were conducting their investigation.

Man arrested for break-in after breaking into Santa Monica home