Woman fatally shot aboard the Red Line Metro in Hollywood 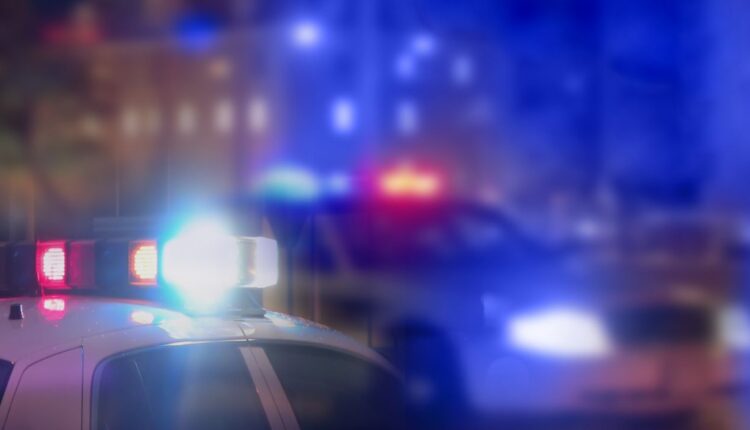 LOS ANGELES (CNS) – Police sought public help in identifying a man who shot a woman on board a Red Line metro train at Hollywood / Vine Station on Sunday.

The officers were sent to the station at around 5:10 am in response to a shooting, Los Angeles police reported. When they got to the scene, citizens performed CPR on the woman who was suffering from gunshot wounds. Paramedics took her to a hospital where she was pronounced dead.

“Witnesses saw an excited suspect walking up and down the train. He had a verbal argument with the victim who was sitting nearby, ”said the police. “The train stopped at (the) Hollywood / Vine (station). The suspect shot the victim and got off the train in an unknown direction on Hollywood Boulevard.”

The suspect was described as a male Hispanic American wearing a blue jacket and shorts, a dark hat, and a surgical mask.

The LAPD West Bureau homicide investigators asked anyone with information about the murder or the suspect to call them at 213-382-9470.

Metro said trains skipped Hollywood / Vine station while the death was being investigated and bus shuttles were requested.