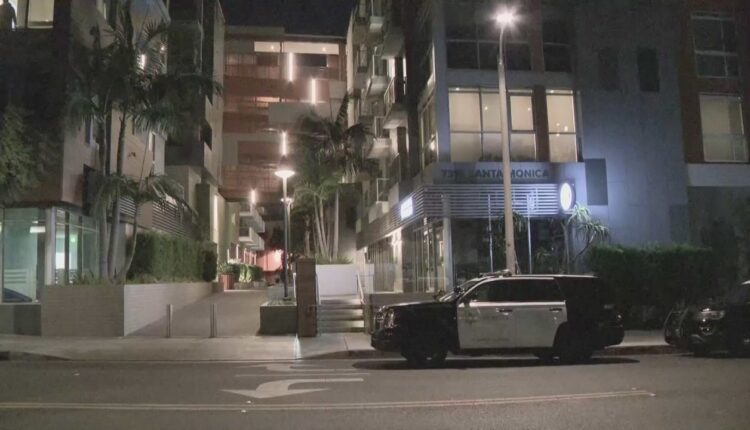 A murder investigation into the fatal shooting of a woman in an upscale apartment building in West Hollywood continues on Friday.

According to a press release from the Los Angeles County Sheriff’s Department, MPs responded to a call from a gunshot victim at Block 7300 on Santa Monica Boulevard at around 7:30 p.m. Thursday.

The victim was found in a hallway of the Avalon West Hollywood apartment building and suffered at least one gunshot wound to the upper body.

The unidentified woman was taken to a local hospital where she was pronounced dead, the sheriff’s department said.

No motive was found for the shooting, which a spokesman for the Sheriffs Department said was suspicious.

More units went to the crime scene to continue the investigation on Friday, the spokesman said.

Anyone with information is asked to call the Sheriff’s Department Homicide Office at 323-890-5500. Those who prefer to remain anonymous can contact Crime Stoppers at 800-222-8477.