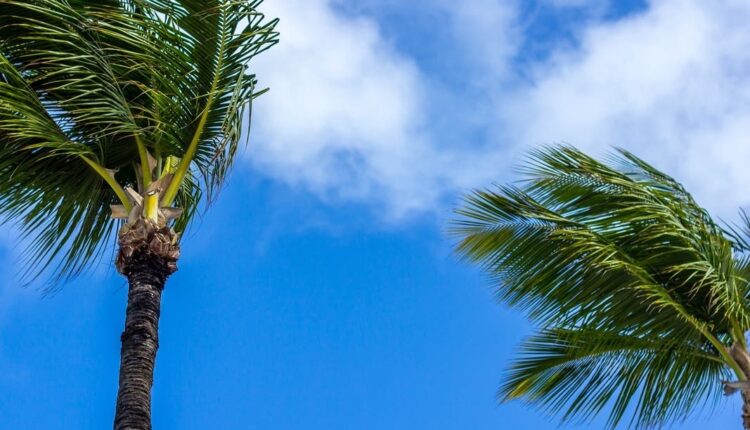 Northeast winds are expected to be between 25 and 35 mph with gusts up to 60 mph, according to the National Weather Service.

The strongest winds were expected to hit from Oxnard to Malibu, the NWS reports. The warning is in effect through 3 pm Friday.

“Gusty winds will blow around unsecured objects and make driving difficult, especially for high profile vehicles,” according to the NWS. “Tree limbs could be blown down and a few power outages may result.”

“Gusty northerly winds will develop Thursday, then turning northeast Friday with warming temperatures through Saturday,” according to the NWS. “Temperatures are expected to remain above normal into early next week.”

The Antelope Valley felt the breezy conditions Wednesday, as a wind advisory was in effect until midnight. Forecasters said west winds were expected to be between 20 mph and 30 mph with gusts up to 50 mph.

KHN’s ‘What the Health?’: Congress Shelves Covid Funding for Now