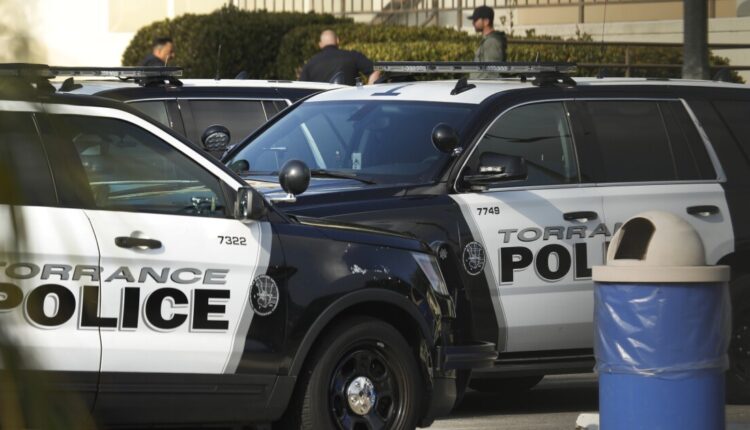 To the editor: I was the only black teacher in a Torrance high school in the 1970s. In the 1980s, I was the district’s first black principal. In 2000, when I was enforcing a school rule at a football game, an elderly white man asked me, “Do you hire people of color in Torrance?” (“The Torrance police bigotry scandal reflects the early days of racial discrimination in LA “, Column, December 18)

After 37 years, I happily withdrew from an excellent school district and received excellent support from the Torrance Police Department’s School Resource Officers. The students, staff and families were overwhelmingly supportive.

Even so, I was not at all surprised by the recent stories about the racist messages from police officers in this city. For years I drove down Hawthorne Boulevard, the city’s main thoroughfare, and saw that only non-white men were stopped by the police and sat on the curb. I was scared of being stopped but when I was (only twice) I was quick to mention my relationship with the school district and was treated warmly. Obviously, those perceived as outsiders were treated differently.

Unfortunately, these behaviors and the heavily racist texts shared by officials reflect little on the community, but they do raise a question that needs to be asked: why does this racism persist in 2021? In the style of James Baldwin, I still wonder why some people have to hate others?

To Editors: Last year, during the Black Lives Matter demonstrations following the assassination of George Floyd, the main topic of conversation on both the right and left in response to calls for “police discovery” was that the police need a “better education”. ”

During one of these discussions, which was attended by various experts, civil rights activists, and political officials, I overheard a panelist say that we don’t have a training problem, but a hiring problem.

What Steve Lopez outlined in his excellent column on the current Torrance police scandal convinced me that this lonely panelist was 100% correct. America has a police recruitment problem that no training can solve.

City Yards is getting a sustainable facelift