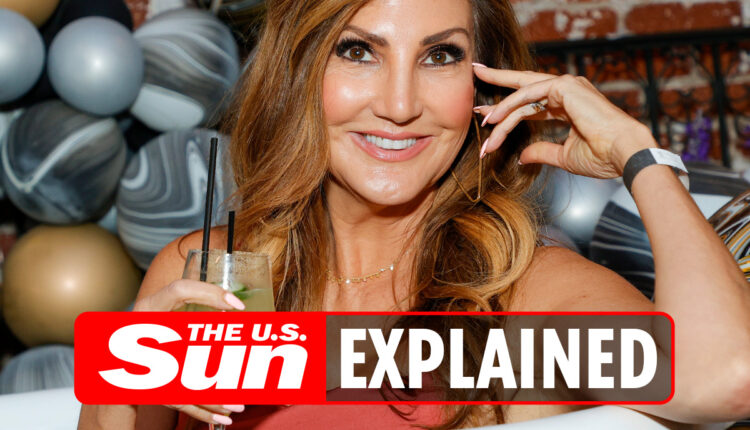 KNOWN for her work on Chelsea Lately, comedian Heather McDonald collapsed on stage during a performance on Saturday, February 5, 2022.

The day before, her former co-worker Chelsea Handler was taken to the hospital for an unrelated “health scare.”

Comedian Heather McDonald appeared in the hospital after collapsing during a setCredit: Getty

Following the delivery of her second joke, the star reportedly collapsed to the floor and hit her head.

“I’m vaxxed, double vaxxed, boosted and flu shot and shine shot and haven’t gotten Covid and Jesus loves me most,” she said, prior to her fall.

It is unclear at the moment exactly why Heather collapsed.

Some audience members reportedly believed the incident to be a part of Heather’s act, until an EMT nurse in the crowd took to the stage to assist.

In an update via her Instagram page, Heather apologized to fans from her hospital bed: “I’m so, so sorry. I passed out on stage. I did one joke and felt so dizzy.”

She continued: “Oh my God, I feel so terrible. I will be back. I’ve never, ever fainted in my life.”

Heather’s sister-in-law reportedly drove the comedian to the hospital, where she underwent a number of tests including a CAT scan and bloodwork.

Who is Heather McDonald?

She is an actress, comedian, and author.

Growing up in SoCal, Heather became widely known for her appearances on the former late-night talk show, Chelsea Lately and its spin-off, After Lately.

Heather worked as one of the writers on the show, often participating in various segments and sketches.

In 2010, she published her first memoir, You’ll Never Blue Ball in This Town Again: One Woman’s Painfully Funny Quest to Give It Up.

Together, they share three children: Drake, Brandon, and Mackenzie Dobias. 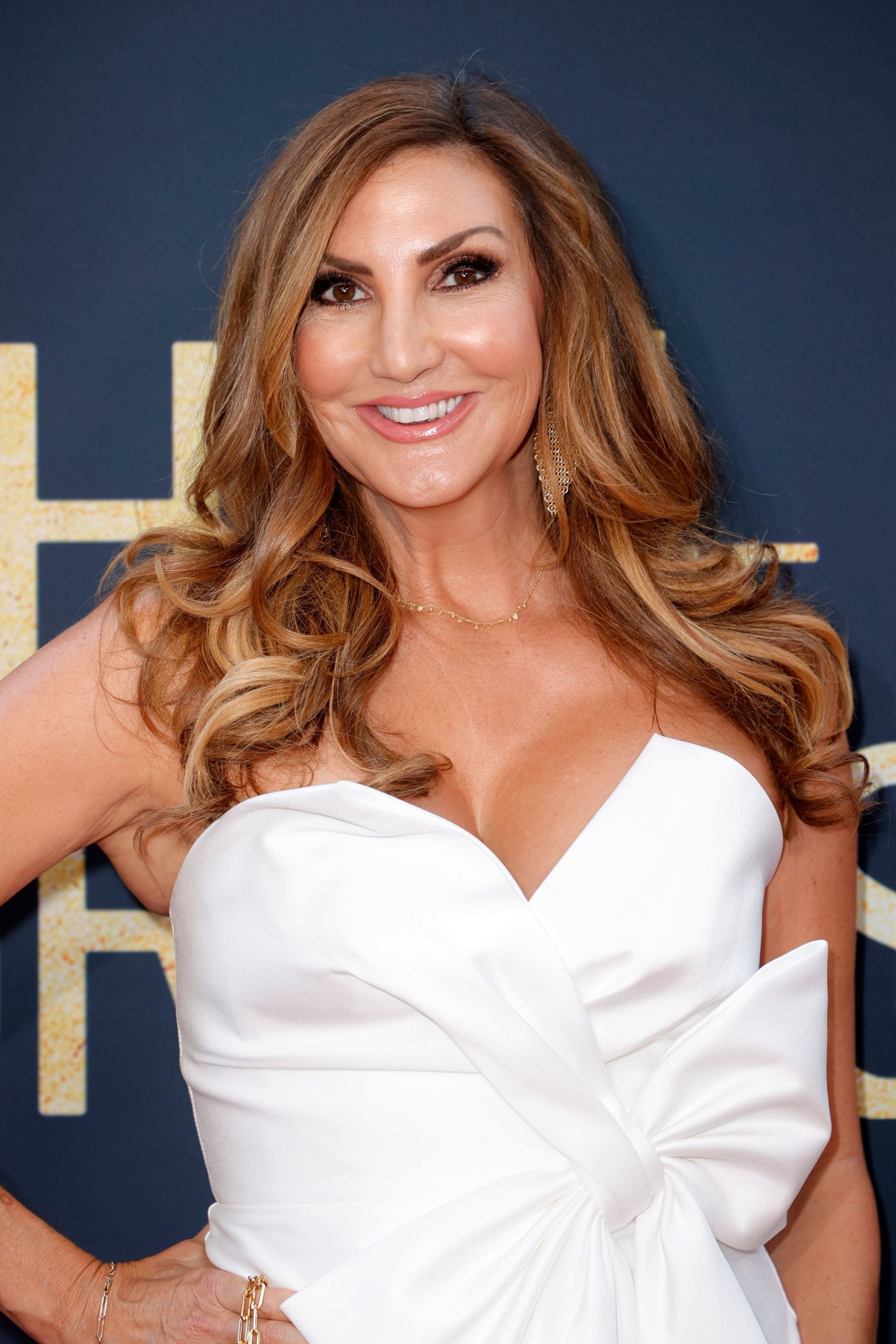 Heather McDonald is mostly known for her work with Chelsea HandlerCredit: Getty Images-Getty

What is Heather McDonald’s net worth?

According to Celebrity Net Worth, Heather McDonald has an estimated net worth of around $4million.

Apart from her work with Chelsea Handler, Heather also worked as a writer and performer on the early-2000s MTV show, Lyricist Lounge.

She appeared as a guest star on various television shows and films, including: Frasier, Watching Ellie, Reno 911!, Quintuplets, Malcolm in the Middle, Drake & Josh, White Chicks, and Dance Flick.

In 2013, she published her second memoir: My Inappropriate Life (Some Stories Not Suitable for Nuns, Children, or Mature Adults).

Do you have a story for The US Sun team?