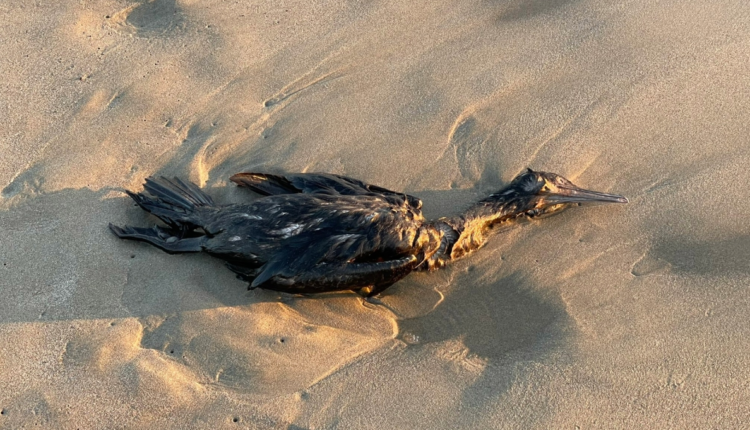 VENICE, CA — Dozens of dead cormorants have been found along the coast in Venice and Santa Monica, and a parasite may be to blame.

“We’ve had these small outbreaks among Brandt’s cormorants every year since we first noticed the problem, but never before have so many birds been affected,” a veterinarian and researcher with International Bird Rescue, Rebecca Duerr, told LAist.

At least 35 of these webbed seabirds were found dead on Thursday alone, according to LAist.

And since 2018, Duerr has noted that more have died on the beach, often shaking, groggy and having seizures before dying. Researchers say they’ve found a single-celled parasitic organism that causes cysts and swelling in the bird’s brain.

Local residents reported seeing the birds along the sea shore and worried about the deaths.

Heal the Bay encourages people to call the International Bird Rescue hotline after hours to report dead bird sightings at 866.WILD.911 or visit their website for more information.