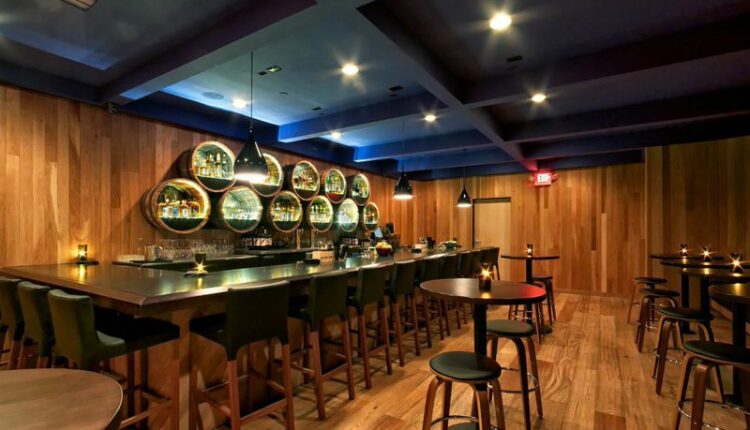 As reported by Eater Los Angeles, Playa Provisions’ grain whiskey bar has reopened in Playa del Rey. Run by bar manager Liam Odien, the bar is “modeled after the original Los Angeles Motordrome, and the whiskey comes from Oak Barrels. Grain has an extensive whiskey collection and a varied cocktail menu, ”as described on its website.

The Tuk Tuk Thai Restaurant will be relocated by Pico Robertson to a new location in Sawtelle Japantown at 1640 Sawtelle, the former home of Cafe Dahab, right on the corner of Santa Monica and Sawtelle, near Cinefile Video and Lougi’s Italian Kitchen in What Now Los Angeles. Owners Katy Noochla-or and Billy Heinzman predict it will reopen this December. The restaurant is best known for its Pad Thai dish, but also offers dumplings, stir-fries, curries, Thai charcoal grilled dishes, and seafood dishes. According to Toddrickallen.com, this will be the first Thai restaurant in the area.

Breadblok, the French gluten-free bakery from Santa Monica, is expanding into several new locations. The first is in the Silverlake area, near Pine and Crane, on Griffith Park Boulevard, as reported by Eater Los Angeles. Chloé and Céline Charlier, the sisters who own and run the bakery, will also expand on the Westside when they open two new locations in Venice and Beverly Hills in 2022. Her Instagram page credits her grandparents with the entire concept of Breadblok, by emphasizing the importance of an organic and holistic lifestyle.

Chef Alvin Cailan is the new head chef and face of Umami Burger, the gourmet burger restaurant chain. This collaboration was put together by C3 (Creating Culinary Communities), a global food and beverage technology platform founded by Sam Nazarian. Cailan is an innovative Filipino-American and respected chef who started the acclaimed Eggslut, the food truck that became a mainstay of the Grand Central Market, the Unit 120 pop-up, which is a test kitchen and incubator for new talent and new potential restaurant concepts That was, among other things, the starting signal for the ever popular Howlin Ray’s Restaurant. He also founded Amboy Quality Meats and Burgers, a “always in line” burger joint in Chinatown, and has hosted the Complex Network’s First We Feast and Burger Show for three years. Cailin will use the C3’s culinary talent to develop a new menu for Umami Burger, utilizing all of his knowledge of burgers from across the US on his travels as host of the show.

Chef Cailan said, “Son of the Los Angeles cultural mosaic, I’m excited to take a fan favorite, Umami Burger, and bring out the fifth flavor by incorporating flavors from Filipino influences to classic American styles and such fresh new interpretation that the whole world can appreciate. “