What illness does George Lopez have? How a kidney saved his life 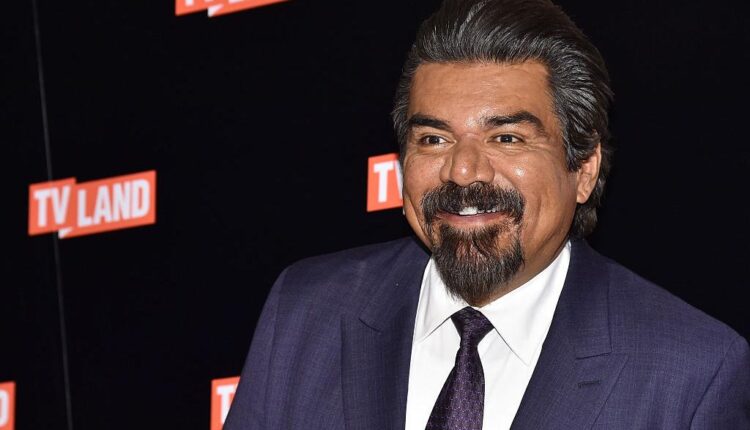 In April 2004, doctors told George that the operation he had postponed would take place in April of the following year. He needed a kidney transplant and it was a long time coming. In an interview with WebMD, he talked about how, growing up in California’s San Fernando Valley, he frequently wet the bed as a child, which could indicate that his kidneys were producing more urine than is considered normal.

Unfortunately, his family did not support George’s nightly troubles. He remembered feeling ashamed, and in his 2004 autobiography Why Are You Crying? As a teenager, he also suffered from abnormally high blood pressure, which “can be both a symptom and a precursor to kidney disease,” says WebMD.

George kept silent about the naming of a specific disease, but we know he arrived at Cedars-Sinai Medical Center in Los Angeles in April 2005 for a kidney transplant. The donor was his then-wife Ann Lopez, who immediately offered her own kidney when she found out he needed one. The transplant was a success. He was even on the golf course 10 days after the operation.