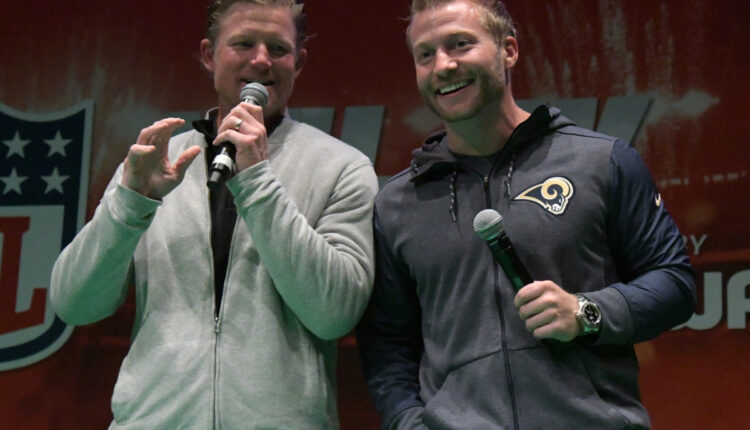 “F them picks,” Snead shouted at the team’s parade after watching his team defeat the Cincinnati Bengals in Super Bowl LVI, echoing the message etched across the chest of his shirt. “We’ll use ’em to go win more Super Bowls. ”

He smiled with pride knowing his strategy worked, telling fans its not about the selection of the player, but rather the purpose of the selection.

The Rams currently do not own a pick inside the top 100. And despite the fact that Los Angeles will need to upgrade at multiple positions following free agency, Snead and coach Sean McVay will have a limited presence in Indianapolis at the NFL Scouting Combine.

How limited? Reporters – including those of us representing Ram Digest who are here in Indianapolis – won’t be seeing them. 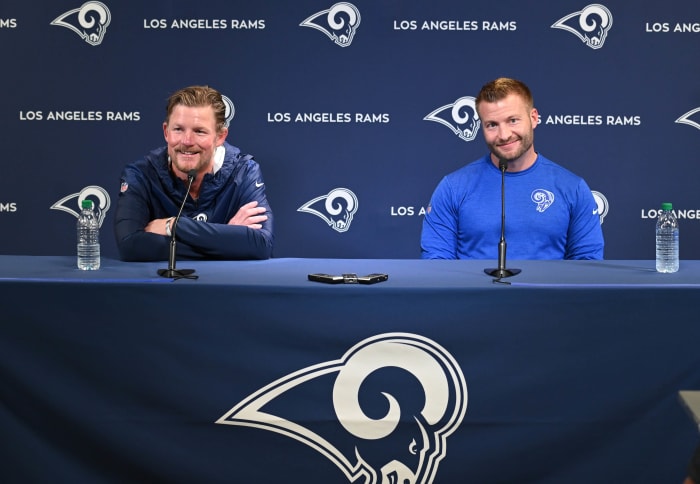 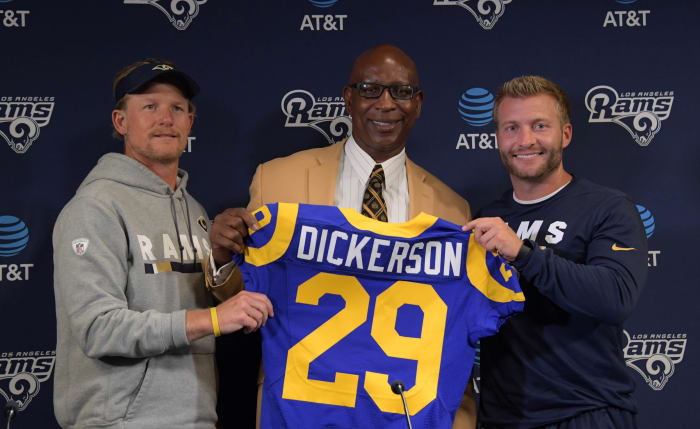 Snead and McVay were scheduled to participate in news conferences from Lucas Oil Stadium on Wednesday, but elected to pull out and instead address reporters in virtual sessions from Los Angeles. According to multiple reports, the Rams are still expected to send a few assistants and scouts for interview purposes, but the brain trust will stay back home.

Slated to pick at No. 32, the Rams sent their first-round pick this year to the Detroit Lionsalong with several other picks and quarterback Jared Goff to acquire Matthew Stafford. At the trade deadline in November, Snead parted ways with LA’s second- and third-round selections to acquire Denver Broncos pass rusher By Miller.

Both trades proved vital for a team that won the NFC West and made a dramatic run through the postseason before taking on Cincinnati at SoFi Stadium. Thanks to a late fourth-quarter drive by Stafford, plus two sacks from Miller against Bengals quarterback Joe Burrow, Los Angeles won its first title since 2000.

Los Angeles’ first pick is currently a compensatory selection after the third round for former college scouting director Brad Holmes being hired as the Lions general manager. The Rams have seven other picks on Day 3 and could have more in compensation due to the departures of safety John Johnson, nickel defender Troy Hill linebacker Samson Ebukam and tight end Gerald Everett in free agency.

This isn’t an uncommon approach for Snead and McVay, who haven’t picked in the first round since Goff’s selection in 2016. That doesn’t seem to be an issue for LA, which has yet to suffer a losing season since McVay was hired away from Washington in 2017.

Los Angeles’ top priority of this draft will be finding role players on both sides of the ball to help continue the process of remaining contenders. Snead hasn’t been perfect with every selection, but the Rams have seen their fair share of later selections making an early impact. 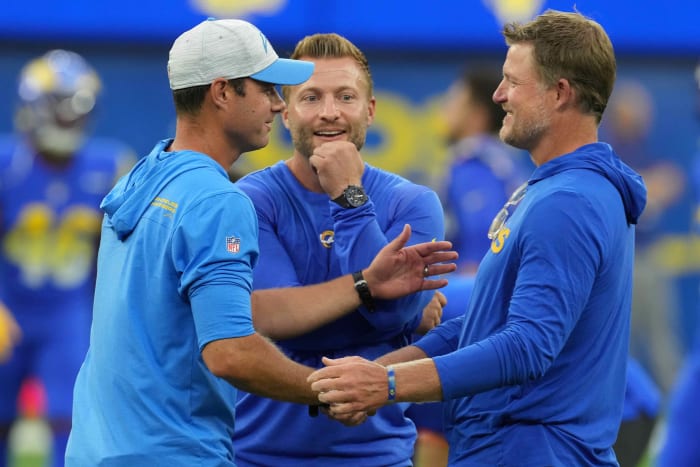 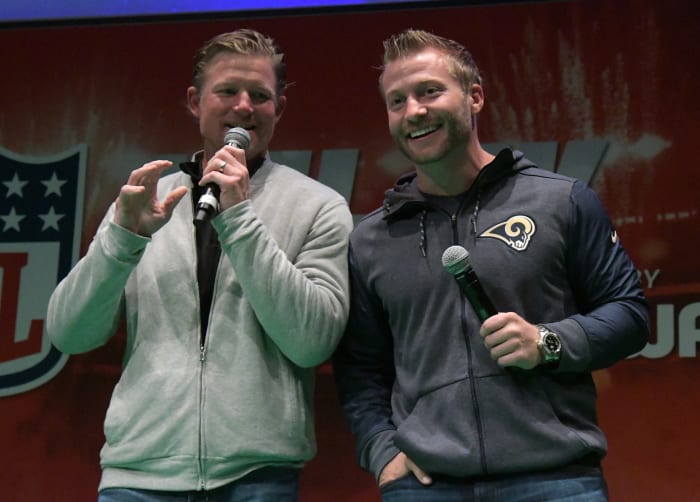 A Dog Day at the Dentist’s: North Carolina Regulates Pups in Dentistry