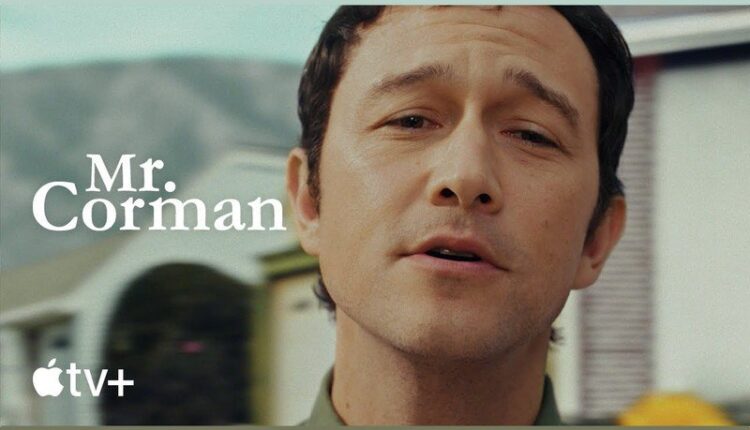 The new video shows Gordan-Levitt singing the song “When We Met”. You can check it out below:

Mr. Corman tells the story of Josh Corman, an artist who struggles to find his calling while teaching fifth grade at a San Fernando Valley public school.

“Mr. Corman” follows the days and nights of Josh Corman, played by Gordon-Levitt, an artist at heart but not by profession. A music career is ongoing, and he teaches fifth grade at a public school in the San Fernando Valley. His ex-fiancée Megan moved out and his high school buddy Victor moved in. He knows that he has to be grateful for a lot, but still struggles with fear, loneliness and a sinking distrust that annoys him as a person. Darkly funny, strangely beautiful and deeply drawn to the heart, this attributable dramedy speaks for our current generation of 30-year-olds – rich with good intentions, poor with student loans and a longing to really grow up sometime before their death.

100% exclusive content for the price of a cup of coffee.

With TV +, you can watch well-produced, budget TV shows by famous directors and with award-winning actors and actresses on all your Apple devices and with up to six members of your Family Sharing group.

We can earn a commission on purchases made through our links. Learn more.