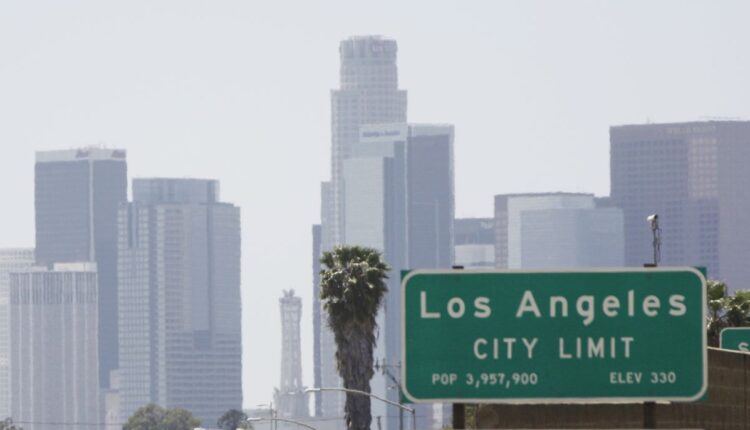 For the third time since August 2020, pilots have reported what appears to be a jetpack user flying over Los Angeles, reports say.

According to a report in the New York Times, on Wednesday night around 6:12 p.m., a pilot flying a Boeing 747 for the cargo airline Kalitta Air reported a strange figure flying over Los Angeles. The report said the pilot looked towards the right wing of the aircraft and saw the object.

“Potential jetpack man in sight,” said the pilot. The report found that the pilot sounded “tired, if not downright annoyed”.

The sighting reportedly took place on Wednesday at 5,000 feet, 15 miles east of the airport, according to the Federal Aviation Administration.

It was unclear whether the object discovered on Wednesday was the same “jetpack man” reported by American Airlines pilots last August. The object they then saw flew around the Los Angeles International Airport at an altitude of 3,000 feet. This was followed six weeks later by another crew member sighting of a reported jetpack user on another commercial flight, the Times reported.

The incident this week sparked warnings from aviation officials and further investigation by federal investigators, although federal officials who investigated the past sightings “were unable to confirm that a person in a jetpack actually flown into controlled airspace,” it says the report.

The Times quoted FBI spokeswoman Laura Eimiller as saying, “As in the past, the FBI will work with the FAA to investigate the latest report.”

The FAA said in a statement that the radar did not detect any unusual objects on Wednesday night, the news agency found.