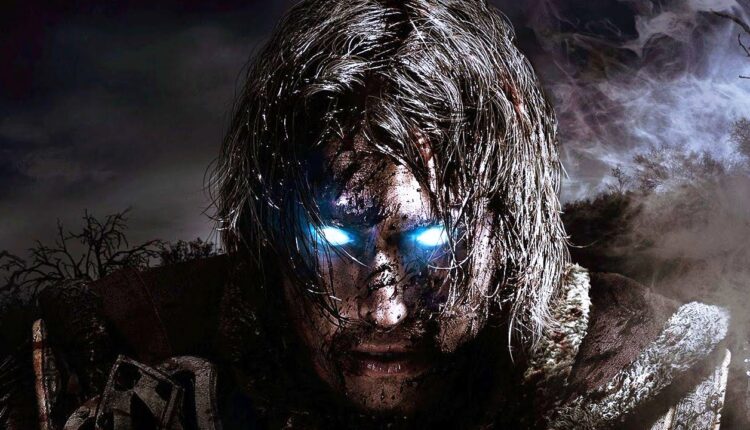 Monolith Productions has a brand new boss. The studio’s parent company, Warner Bros. Games, has officially announced that it has hired David Hewitt as the new studio manager and vice president. Hewitt’s primary role will be to oversee the entire studio and its production process as new titles are developed and to maintain a consistently healthy work environment. Hewitt’s previous project in the video game industry was Director of Product Development at Santa Monica Studios, best known for developing the God of War franchise.

It should be noted that we are expecting a lot less Drake fires. 😅

Hewitt also has over 20 years of history in the video game industry, having held senior designer positions at both Tantalus Interactive and Ratbag Games. Hewitt stated in the press release that he has long been a fan of Monolith and all of their work and is looking forward to joining his new team. “I’m really inspired and look forward to working with this team to focus on a new vision and build on making great games with the support of Warner Bros.”

Monolith Productions’ work library dates back to 1997, when they made a name for themselves in the early stages of the PC gaming community. However, they are more than likely known for their two most successful franchises, which later launched during the studio’s lifetime. The first is FEAR, which stands for First Encounter Assault Recon and is a first-person shooter series that combines the horror and suspense genre. The second is the Middle-earth series, which consists of two titles, Middle-earth: Shadow of Mordor and Middle-earth: Shadow of War. The first entry has grown to be one of the most critically acclaimed titles of 2014, while the second had mixed successes.

It will be interesting to see what Hewitt has in store for Monolith Productions, especially since we haven’t heard from the studio in a long time. Hopefully they will have something to show us soon.