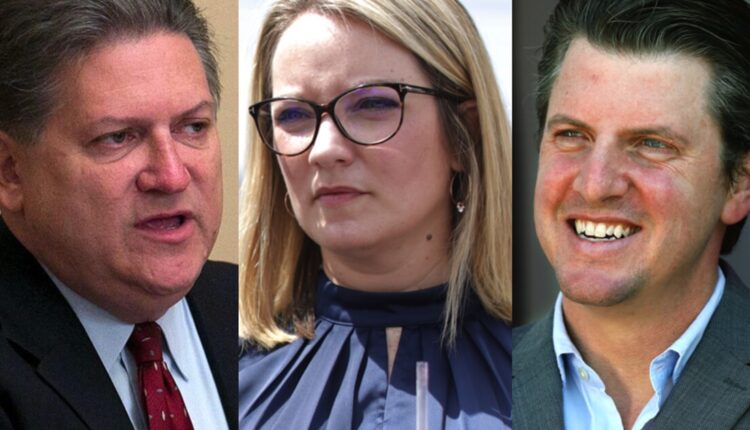 Three prominent Democrats are vying to replace Sheila Kuehl as Los Angeles County supervisor for District 3, which covers swaths of the San Fernando Valley and the Westside.

District 3 covers much of the Valley as well as well-heeled sections of the Westside, including Santa Monica and West Hollywood, and coastal communities like Malibu. Under redistricting, District 3 lost some key areas, including the Hollywood Bowl, the LA County Museum of Art, the La Brea Tar Pits and the Academy Museum of Motion Pictures to the 2nd and 5th districts.

Kuehl, who has represented the area since 2014, announced she would not seek reelection.

Among the issues the candidates have raised are homelessness, crime, oversight of the Sheriff’s Department and housing. 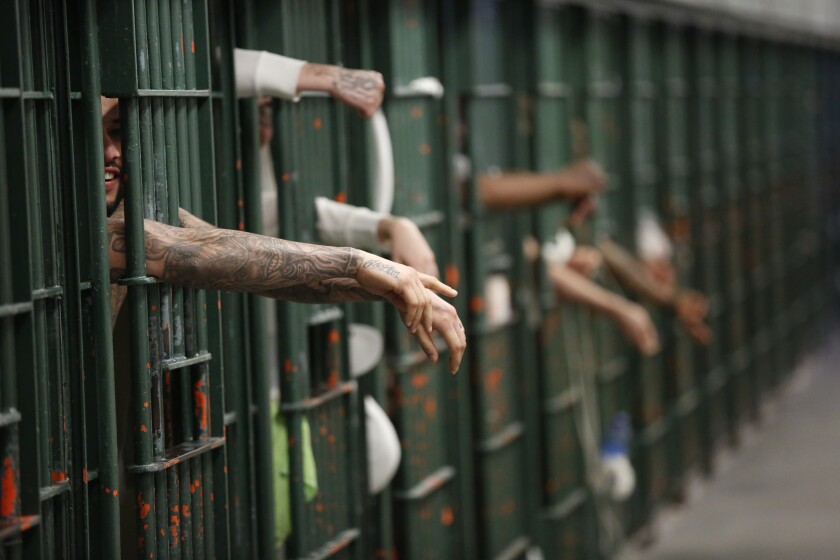 Reading from other publications

Meet the candidates for District 3
(Spectrum One)

A guide to District 3 issues and candidates
(Larchmont Chronicle)

More guides to the election: