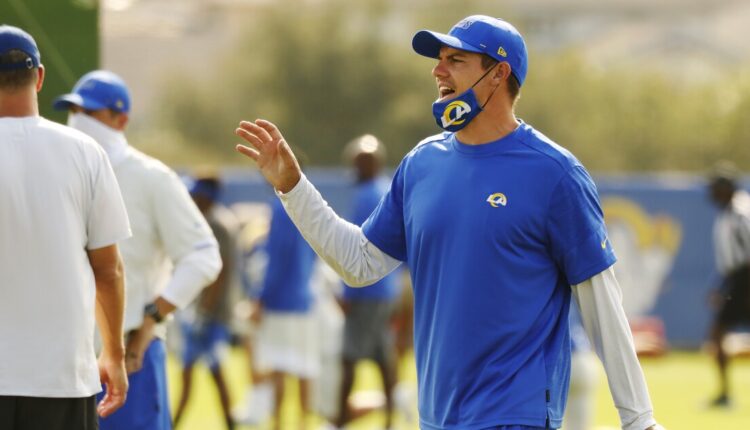 Rams offensive coordinator Kevin O’Connell is expected to be hired as head coach of the Minnesota Vikings, according to a report by the Minneapolis Star-Tribune, which cites two sources with knowledge of the situation.

In 2019, the Green Bay Packers hired Matt LaFleur after he spent a season as the Tennessee Titans’ offensive coordinator. That same year, the Cincinnati Bengals, the Rams’ opponent in Super Bowl LVI, hired Zac Taylor.

Bagels are Back at Popular Santa Monica Pizzeria