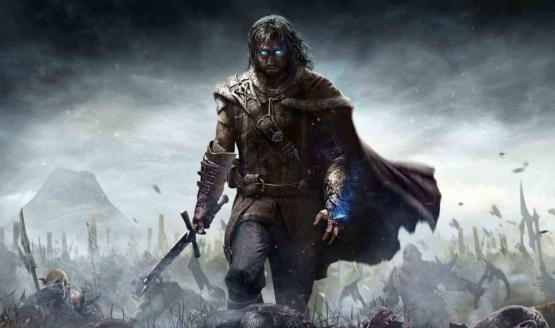 Hewitt will oversee the Monolith development team as they work on AAA projects. According to a press release, he was also tasked with creating “the ongoing studio culture”. Reporting to Ben Bell, Vice President of Production at WB Games, Hewitt will work with Monolith’s creative and technical teams to “define studio strategy and execution for the art, engineering, design and production teams.”

“We’re thrilled to have David join and lead the talented team at Monolith,” said Bell. “His extensive lead product development team, who make amazing games that people love to play, is an ideal fit for the dynamic team at Monolith. We will continue to build on Monolith’s celebrated legacy by training the seasoned studio management to develop their next generation of games. “

“I’ve been a fan of Monolith for many years because of the long list of great games they have made, so it’s extremely exciting to be joining this storied team,” said Hewitt. “I’m really inspired and look forward to working with this team to focus on a new vision and build on making great games with the support of Warner Bros.”

Australian-born Hewitt spent 10 years in the Santa Monica Studio in a variety of roles. After three years as Director of Product Development, he stepped down in August 2021.

Monolith hasn’t released a new game since Middle-earth: Shadow of War, which launched five years ago.