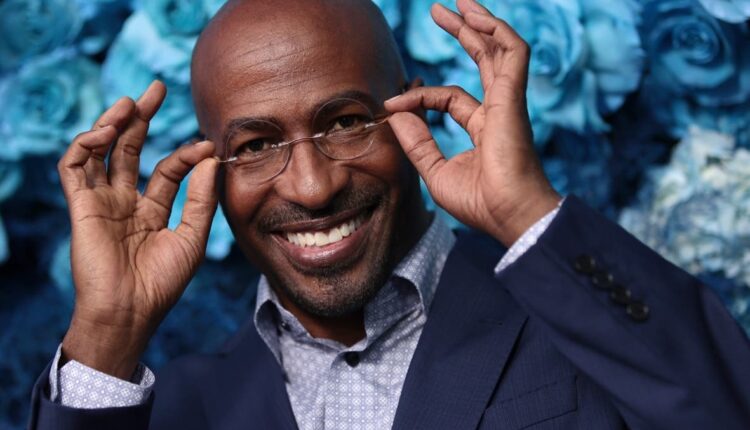 Jones, best known for his political commentary on CNN, will participate in a virtual discussion with students from schools across the country, including the Santa Monica-Malibu Unified School District.

Jones is the author of three New York Times bestsellers, most recently a book entitled Beyond the Messy Truth: How We Came Apart, How We Come Together. The 2017 book focused on the political division.

Jones’ talk, titled “Educating to Rebuild the American Dream,” will be held at 5 p.m. on Zoom. Use the Critical Talks website to register for the talk.

The series previously hosted Ibram X. Kendi, author of the award-winning books How To Be An Antiracist and Stamped From the Beginning: The Definitive History of Racist Ideas in America.

The recent Critical Conversations lecture was about Cancel Culture with Loretta Ross, an activist and professor at Smith College.