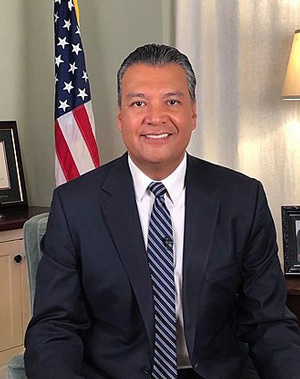 Oct. 19, 2021 – WASHINGTON, DC – On Monday, U.S. Senator Alex Padilla (D-California) announced that he had raised over $ 34 million in federal funding for 15 projects across California in the United States

Senate bill to grant funds for transport, housing and urban development. The bill was released today by the Senate Budget Committee and will now be voted on with its counterpart in the House of Representatives before final approval.

“I’m proud to help fund major California transportation projects and community organizations that help our state fight homelessness.” said Senator Padilla.“Modernizing our transportation infrastructure will strengthen our economy, improve our environment, and provide Californians with more transit options. And while we continue to grapple with the housing crisis, we need to keep Californians in their homes and provide supportive housing services to the people who need them most. “

A full summary of the Senate’s Bill on Transportation, Housing and Urban Development Grants can be found here.
Source: Senator Alex Padilla

Where to drop off unused prescription drugs near Santa Monica