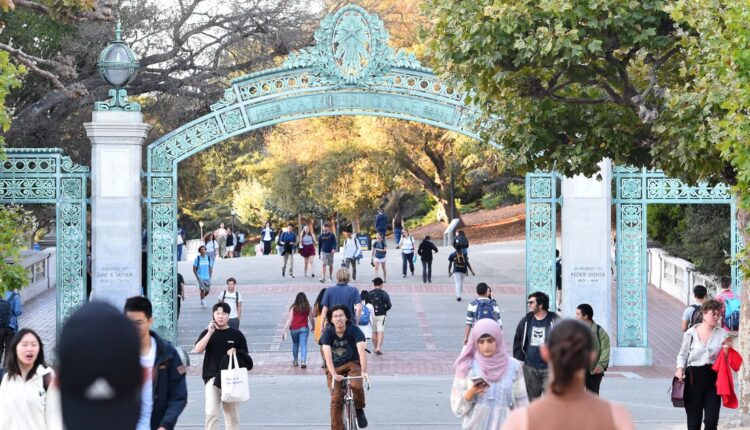 To the Editor: The US $ 31 billion government surplus may help offset the funding losses suffered by California’s public higher education system during the Great Recession.

The systems of the University of California, California State University, and community colleges are economic engines for the state. But they must have more resources to keep producing the skilled workforce California needs.

Despite increased funding in recent years, they are still lagging behind. The community college system was for several years without its fair share of government funding from the spending guidelines set out in Proposition 98, and the resources per student have long been far too low. UC and CSU have no specific funding streams or constitutional protection.

To offset the damage done to these three systems by the financial burden, let us increase faculty, improve the existing facilities, and add the new facilities necessary to house and train students. The expansion of the capacities of the UC, CSU and the community colleges will ensure that one of our most important economic engines will continue to advance our state.

To the editor, there is no better example of the benefits of taxing the rich than California’s $ 31 billion surplus.

This state has many rich people who live here and pay high taxes. The money they pay will now benefit all Californians.

News of our surplus should be broadcast on major networks and shared in the Senate and House of Representatives. Instead, the Democrats in Congress let the Republicans obstruct Congress by arguing why higher taxes on the right would stifle investment and innovation.

To the editor: use half of the surplus to fix California homelessness immediately, then give the rest back to taxpayers. This isn’t a gift for lawmakers to squeak like kids fighting over candy.