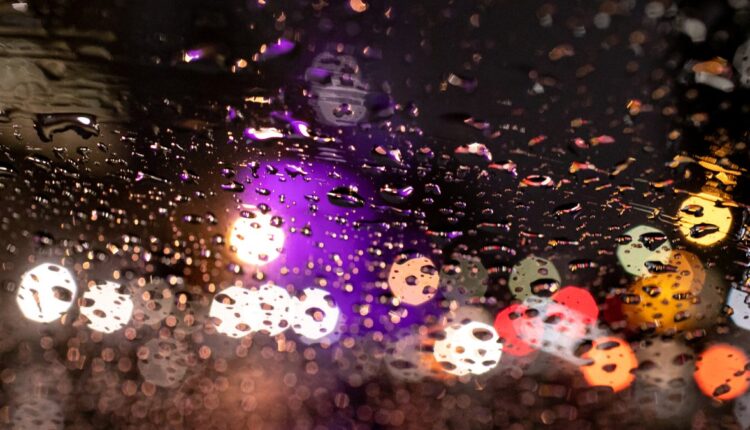 Keep the umbrella around Friday and into the weekend.

Two storms are due to move into Southern California, bringing periods of rain and snow through at least part of Sunday.

Drizzle is expected Thursday night as the cold system moves down the coast. About 1/4 to 3/4 inch of rain will fall with mountain communities above 5,000 feet seeing about 5 to 10 inches of snow.

Here’s what to expect from two storms moving into Southern California.

By Friday morning, the heaviest rain will have ended, but drivers should expect slick roads. The storm brings the potential for overnight thunderstorms.

“We’re settling into this very unsettled weather pattern,” said NBC4 forecaster Belen De Leon. “Get the umbrella out, and just leave it out all through Saturday.”

The second system arrives Saturday and continues into Sunday. Winter storm watches and warnings will be in effect through Sunday morning in the mountains.

“It’s going to be a tough go on those mountain roads,” said De Leon.

All of California remains in some level of drought following predominantly dry months in January and February. The dismal stretch of dry weather followed a late December that saw a conveyor belt of storms soak the region, easing the worst drought conditions throughout California.