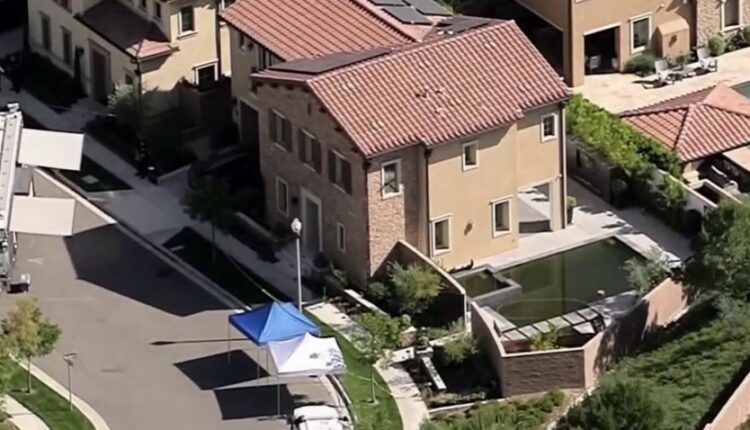 Two of three decomposed bodies found in an Irvine home earlier this month have been identified authorities.

The Orange County Sheriff-Coroner’s Division identified the deceased individuals as Serge Poirier, 63, and Karina Poirier, 54. The two were residents of the home.

Detectives were able to make identifications of the bodies through dental records.

Authorities said they believe that the third body could be that of Morgan Poirier, 21. The Coroner’s Division is still trying to identify the third body using DNA.

All suffered a gunshot wound and a firearm was recovered from the scene. The case is currently being investigated as a murder-suicide.

On April 6, the Irvine Police Department responded to a home for a welfare check.

Family members of the residents who lived at the home had contacted Canadian authorities about the welfare of their family. They had been trying to reach them and make contact for a year, but were unsuccessful.

Canadian authorities contacted IPD and requested the welfare check. When police arrived, they found three severely decomposed bodies without any signs of foul play or forced entry to the home.