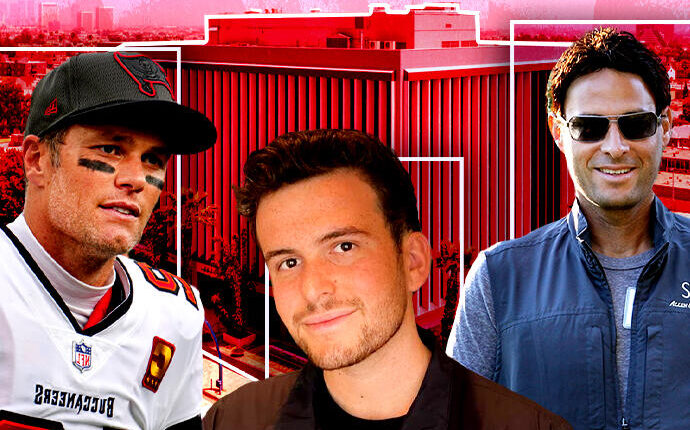 UPDATED June 22, 2022, 3:14 pm: An NFT company backed by Tom Brady has moved into an office in Santa Monica, The Real Deal has learned.

The company is called Autograph and has signed a lease to take up a whole floor at Kilroy Realty’s 90,000-square-foot office building at 3130 Wilshire Boulevard, according to public documents filed with Los Angeles County.

Sources familiar with the lease told TRD the firm signed a short-term lease for about 22,000 square feet.

In January, the company announced it had raised $170 million in a Series B funding round led by venture capital firms Kleiner Perkins and Andreessen Horowitz.

Autograph — owned by a limited liability company called LFG NFTS — is currently working on a buildout of the fourth floor of the building, according to notices filed with LA County in April. The new Santa Monica office is also Autograph’s only physical space.

The Kilroy property is home to a number of technology companies — as is the larger submarket of Santa Monica. Tencent, the Shenzhen-based tech company that operates both WeChat and QQ, currently leases three suites on the third floor, according to public records.

Kilroy Realty signed about 190,000 square feet of new leases and renewals so far in the second quarter. Near the Long Beach Airport, the firm signed Blue Shield to an 11-year lease at the firm’s new Aero office campus.