Tiger Woods, a dinner at the Italian restaurant 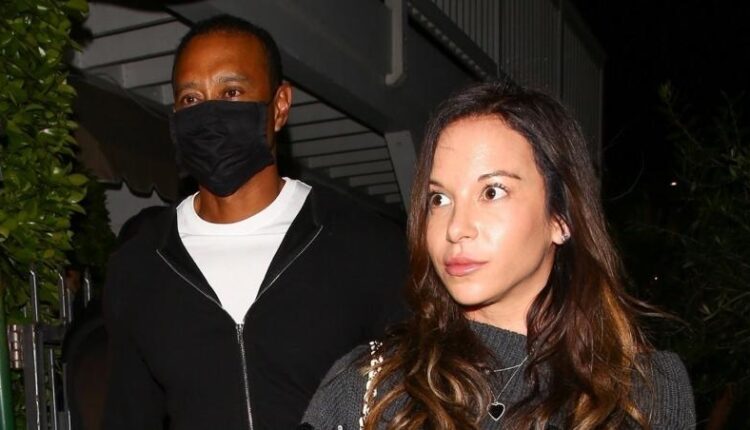 After recounting his frustration with a recovery “which shouldn’t go as well as it should”, without indicating an exact date for his return to a golf course, Tiger Woods and his partner Erica Herman, took an evening in Santa Monica (California) a dinner at Giorgio Baldi’s Italian restaurant.

In a place loved by the celebrity, reached by friends, the Californian – with a rather casual outfit, including dark jeans, sneakers and a zip-up sweatshirt – dispensed smiles and greetings. Then, after a seafood dinner, the couple returned home.

Statistics that explain why he managed to stay at the top of the world ranking for 683 weeks (of which 281 consecutive) and above all because in 2014 he became the first sportsman in the world to have broken the billion dollar barrier.

Astronomical figure that also justifies the fact that Tiger Woods can afford a yacht like the Privacy, a real fairytale boat. And obviously we are talking about something that has cost a lot. If you imagine a luxury yacht and some comfort on board, then Privacy has it.

48 meters long, with a total area of ​​​​600 square meters, this yacht was purchased by the golfer in 2004. Equipped with five cabins capable of accommodating a total of ten people, she also boasts four quarters for nine crew members.

Tiger Woods usually calls it “my dinghy” even if everything looks like a dinghy: with a cruising speed of 18 knots, he also has a gym on board where the golfer keeps training. Woods, in fact, prefers to stay on this yacht during the tournaments held in New York.

With cherry wood interiors, Privacy also features an elevator for three people, a huge Jacuzzi, large enough to accommodate eight people, and the inevitable cinema room and corner bar. The extra something for this mega yacht is provided by the area that Tiger Woods wanted to be dedicated to scuba diving: this also explains the presence of a decompression chamber (inflatable) and an area dedicated to filling oxygen cylinders.

The luxuries are also completed by three jet skis and two scooters for short shore excursions. Obviously, all of this has a price: privacy costs 17 million euros and its annual maintenance amounts to 1.7 million euros.