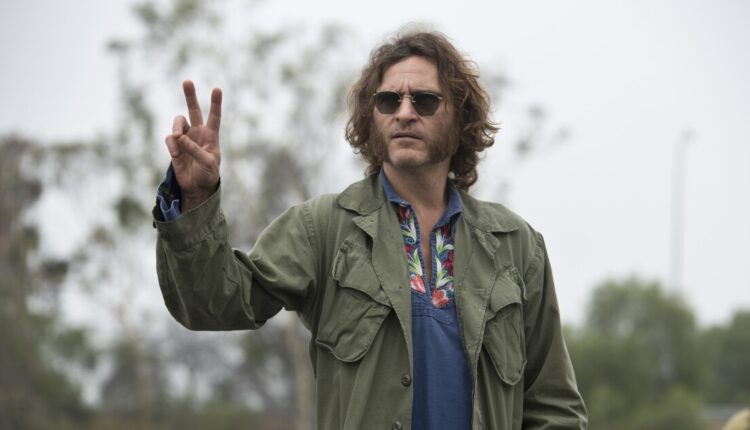 Find a movie with our weekly curated list of movie classics, cult favorites, film festivals, etc. that are playing in theaters and pop-ups and / or streaming online. Before you go, be sure to call or check online for reservation requirements and other COVID-19 logs.

‘Citizen Kane’
Orson Welles directs and plays a Hearst-like media mogul in this groundbreaking 1941 drama that is considered one of the greatest films of all time … of all time! American Cinematheque in the Aero Theater, 1328 Montana Ave., Santa Monica. 7.30 p.m. November 28. $ 8, $ 13. americancinematheque.com

“Los Angeles is playing itself”
The City of Angels is ready for its close-up in Thom Andersen’s extensive 2003 film essay, which explores the myriad ways in which Los Angeles has been depicted on celluloid from the silent era to the present day. Brain Dead Studios at the Silent Movie Theater, 611 N. Fairfax Ave., LA 8 p.m. Dec. 1, 12; Advance booking required. studios.wearebraindead.com