The Santa Monica City Hall murals “give the wrong idea of ​​our history,” said tribal chiefs 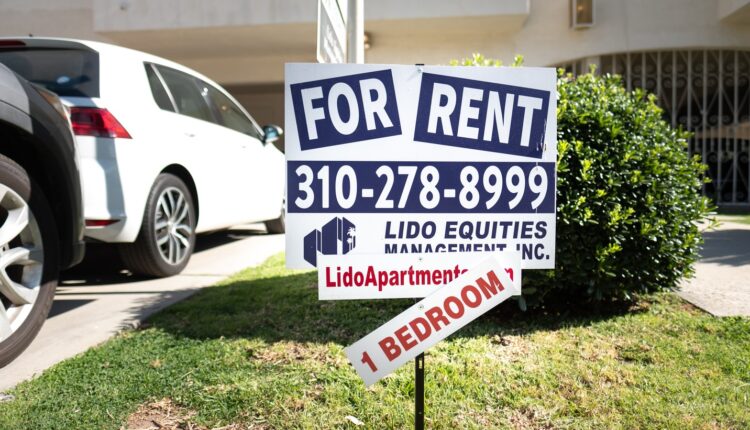 The city of Santa Monica is hoping to reverse a historical mistake by potentially tearing down murals from the 1930s that some believe may portray indigenous people in a negative light. But Indians, whose roots go back thousands of years in the LA Basin, say it doesn’t go far enough to remove the “inaccurate” murals.

The murals at the entrance to Santa Monica City Hall show two Indians kneeling at a spring, the city’s first source of water, while a Catholic monk and a Spanish conquistador face them.

“It gives the viewer the wrong idea of ​​what our people really were like,” says Andrew Salas, tribal leader of the Gabrielino Band of the Indian Kizh Nation. “It was these Spanish settlers who came … with hunger and thirst they should get on their knees and drink from the spring.”

While Santa Monica City Council is considering putting a cover over the murals, Salas says if the city wants to correct the wrongs it should install brand new murals depicting respected Native American figures like Toypuria who started a rebellion against the Spanish and the mission system in the 18th and 19th centuries Century. “We had heroes here. We have to recognize them, ”says Salas.

The murals were painted by the modern artist Stanton Macdonald-Wright, best known in the 1930s. Some argue that, despite their inaccuracy, the murals have artistic value. But the leader of the Kizh Nation says the city should get rid of the murals.

“They romanticize California, and it wasn’t what you see there. We are helping these Spanish Europeans to survive here. And they thought our friendliness was a weakness. “

For indigenous peoples like Salas, the murals pose a bigger problem. They are just a glimpse of how many Californians are unaware of the exact history and oppression of the indigenous people.

“Where is our story told? You can read about us everywhere – we are extinct. But we’re not like the mammoth. We are not extinct. We are still here. These types of paintings give a wrong idea about our history. They are trying to wipe us out and forget us. We’re still here, we have to be able to tell our story. “