The Santa Monica-based foundation seeks $ 500,000 to help 11-year-olds with cancer 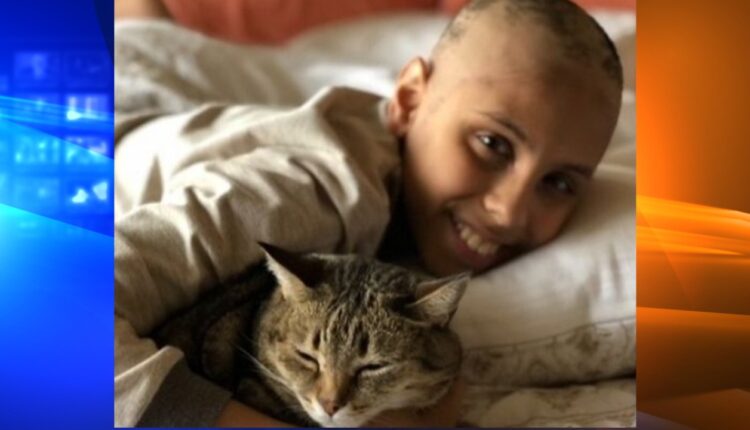 “We are now forced to act quickly as his treatment options are few and his time is running out,” Faghih’s sister Dana Faghih wrote on his GoFundMe page.

One option, however, remains: DeltaRex-G Therapy, an experimental treatment only available at the Sarcoma Oncology Center in Santa Monica.

The only catch is that DeltaRex-G is not yet mass-produced by a pharmaceutical company, and the Santa Monica-based Aveni Foundation uses private donations to make the treatment.

DeltaRex-G has been approved for compassionate use by the Food and Drug Administration, and while this has not yet been fully proven, Dr. Erlinda M. Gordon states that treating the side effects of chemotherapy such as nausea, hair loss and avoiding immunosuppression.

“This really is his last chance,” said Gordon.

“That is the only hope we have to save his life,” said Jamshid Faghih.

In this case, the foundation needs $ 500,000 and the Faghihs are collecting donations to save Kian’s life.

Information about the Aveni Foundation can be found on their website.