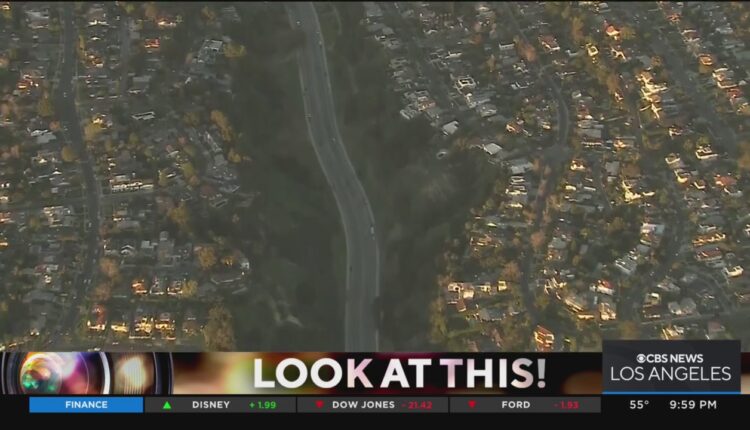 At Least One Injured After Single-Vehicle Crashes Into Parked Cars In DTLAA single-vehicle crashed into several parked cars on San Pedro Street in Downtown LA, prompting fire crews on scene to assist at least one person is escaping from a vehicle before they were transported from the scene. 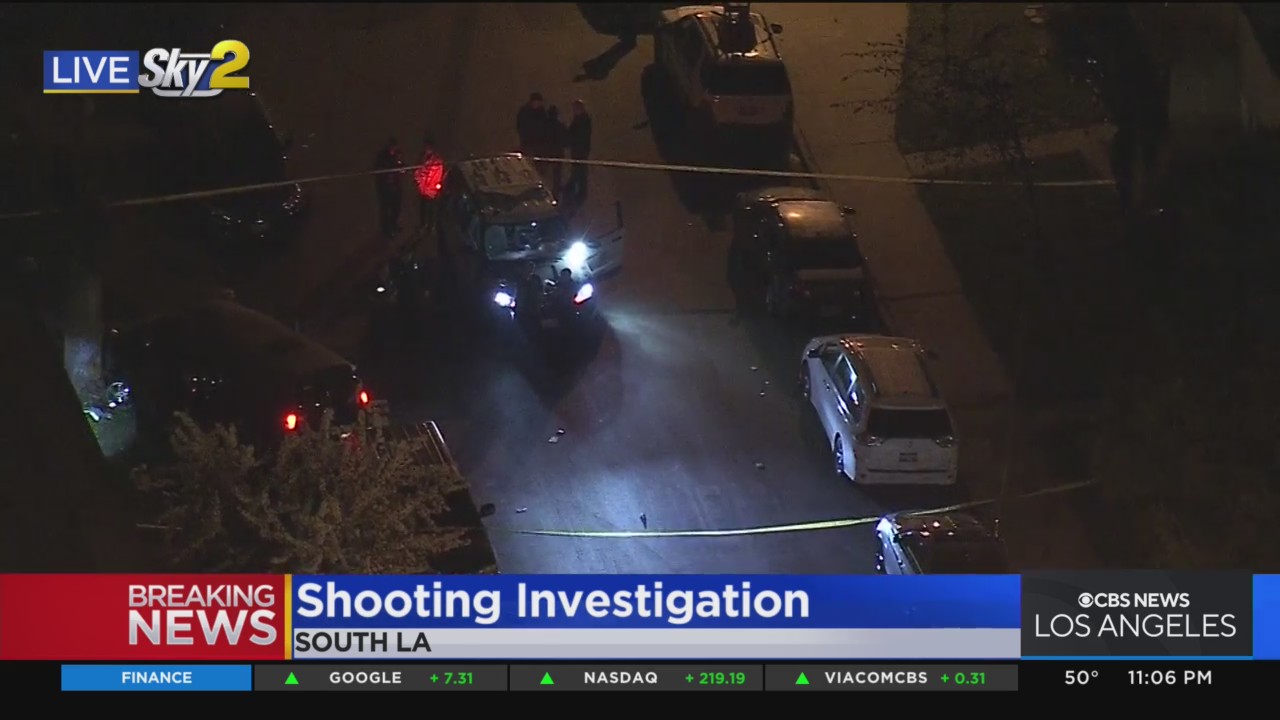 1 Shot And Killed Before Crashing In South LALos Angeles police discovered the man inside a car that had crashed. He was suffering from multiple gunshot wounds. 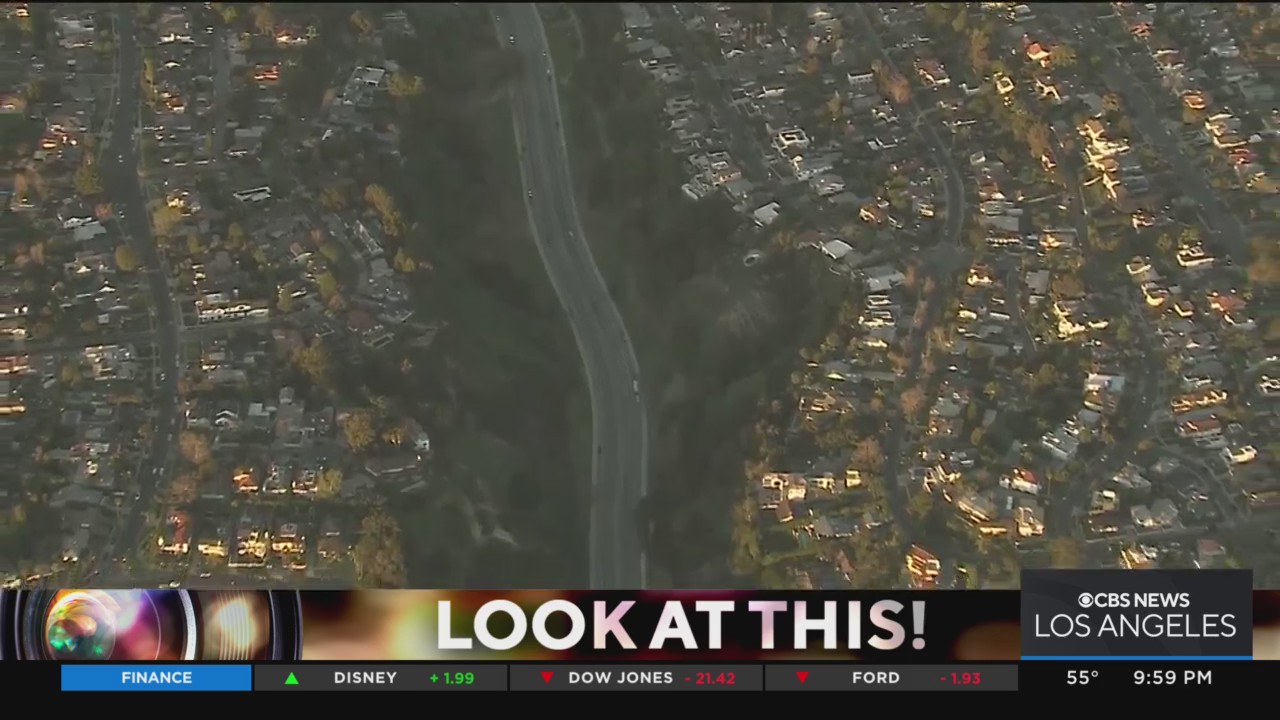 Look At This: The Reseda FreewayDesmond Shaw talks about the proposed $85 million project that promised to build a freeway over the Santa Monica Mountains in the 1950s. 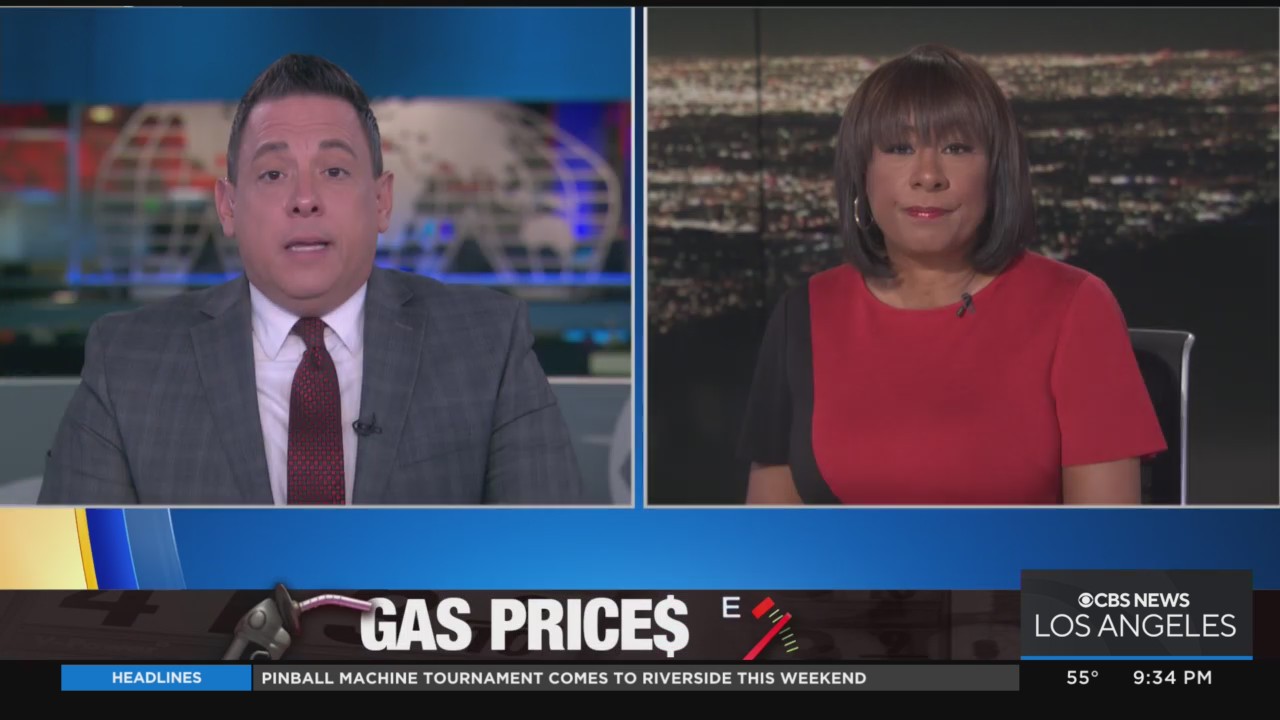 Gas Prices Continue To Set RecordsAccording to the US Bureau of Labor Statistics, gas prices increased almost 50% from December 2020 to December 2021. 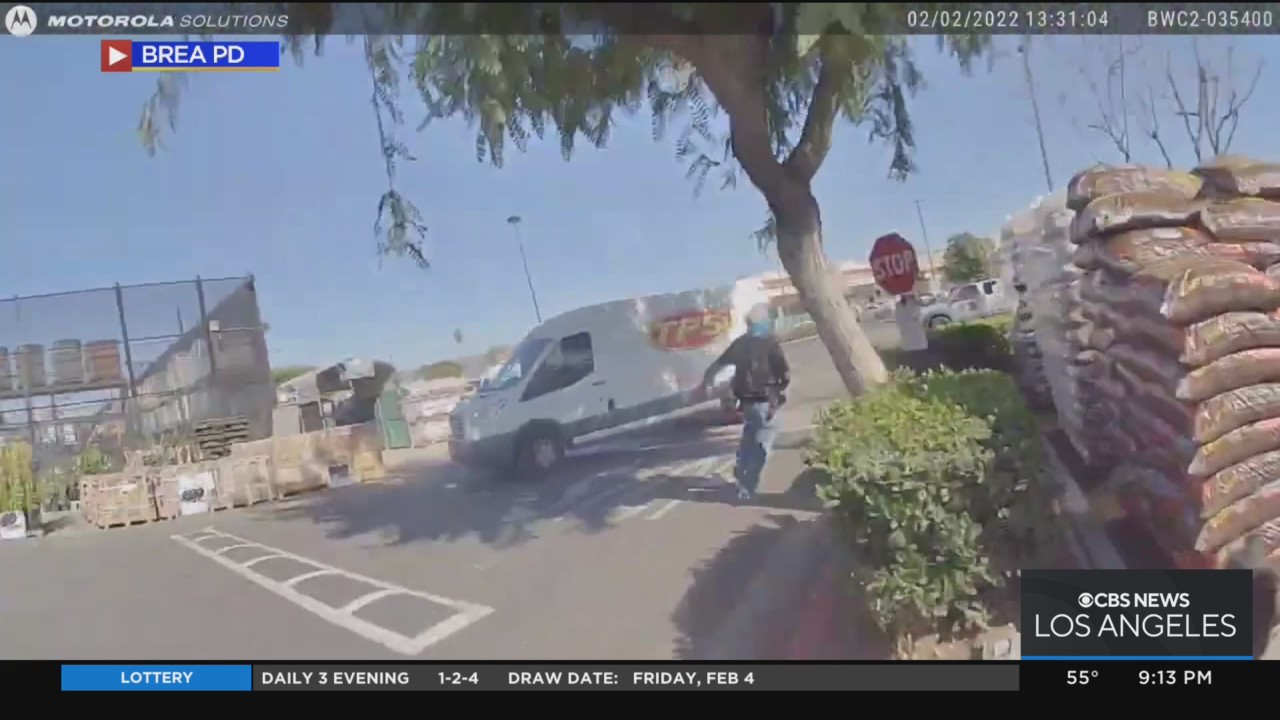 Authorities Searching for Good Samaritan Who Assisted Officer Who Was Engaged With SuspectWhen a Brea Police officer became entangled with a convicted felon whom he was attempting to arrest on Wednesday, a Good Samaritan who was on hand assisted the officer in detaining the suspect, who was reaching for the officer’s weapon. Now, authorities are searching for this unknown individual to thank him, and offer him a reward for his service. 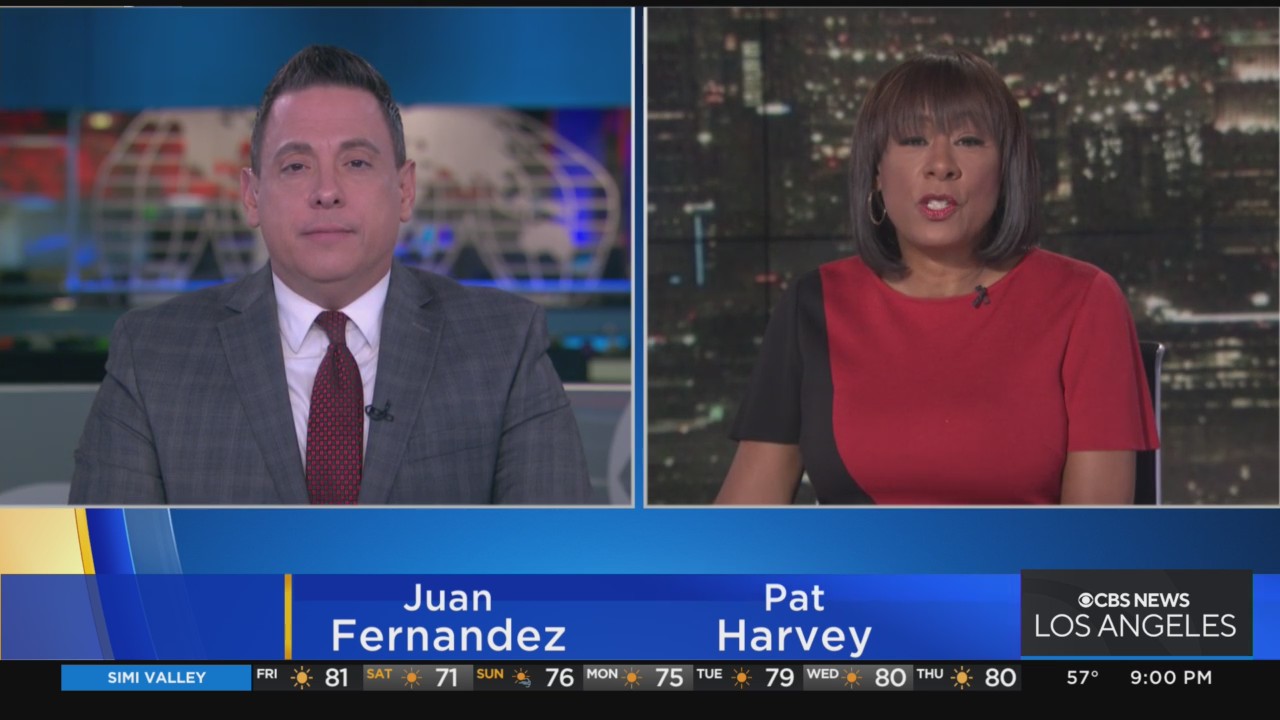 Authorities Investigating String of Robberies Targeting High School StudentsLAPD investigators are looking into a string of robberies that have targeted high school students walking to and from school over the last week. 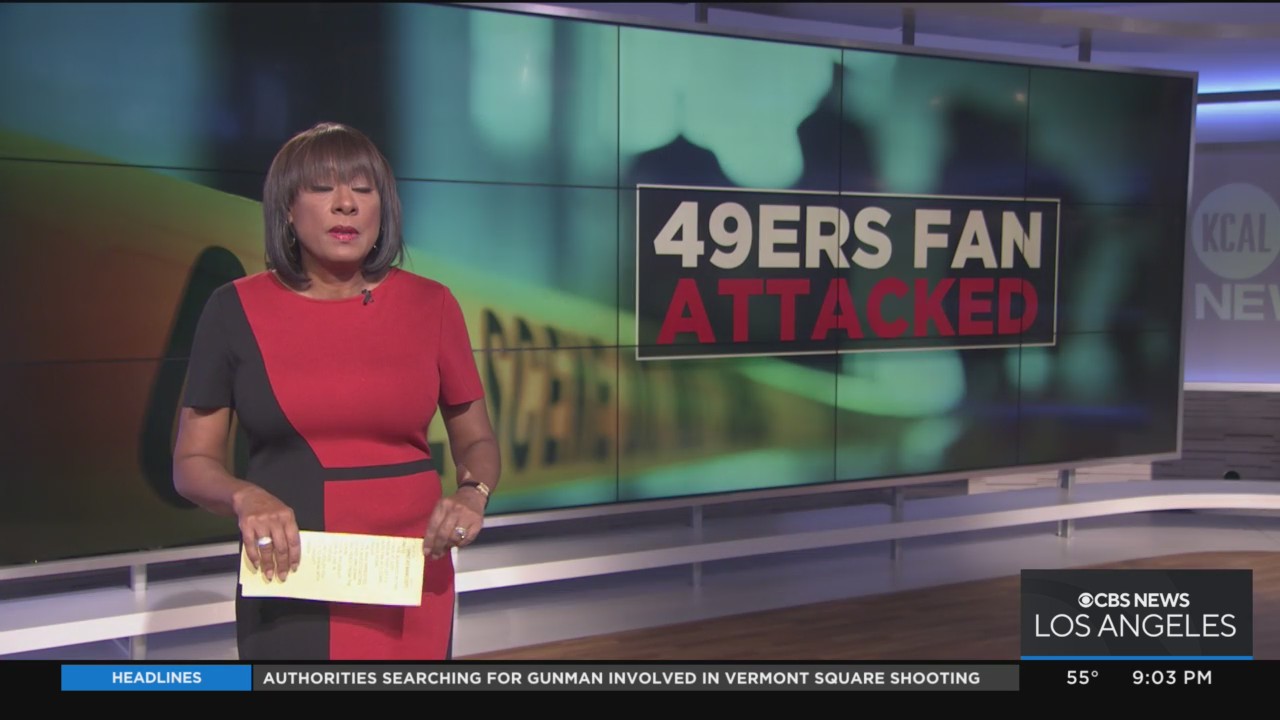 Man Charged In Assault That Left 49ers Fan In ComaIn a news conference Friday, Inglewood Mayor James Butts identified the suspect as 33-year-old Bryan Cifuentes Alexis, a resident of Los Angeles. He is charged with one felony count of assault by means to produce great bodily injury. 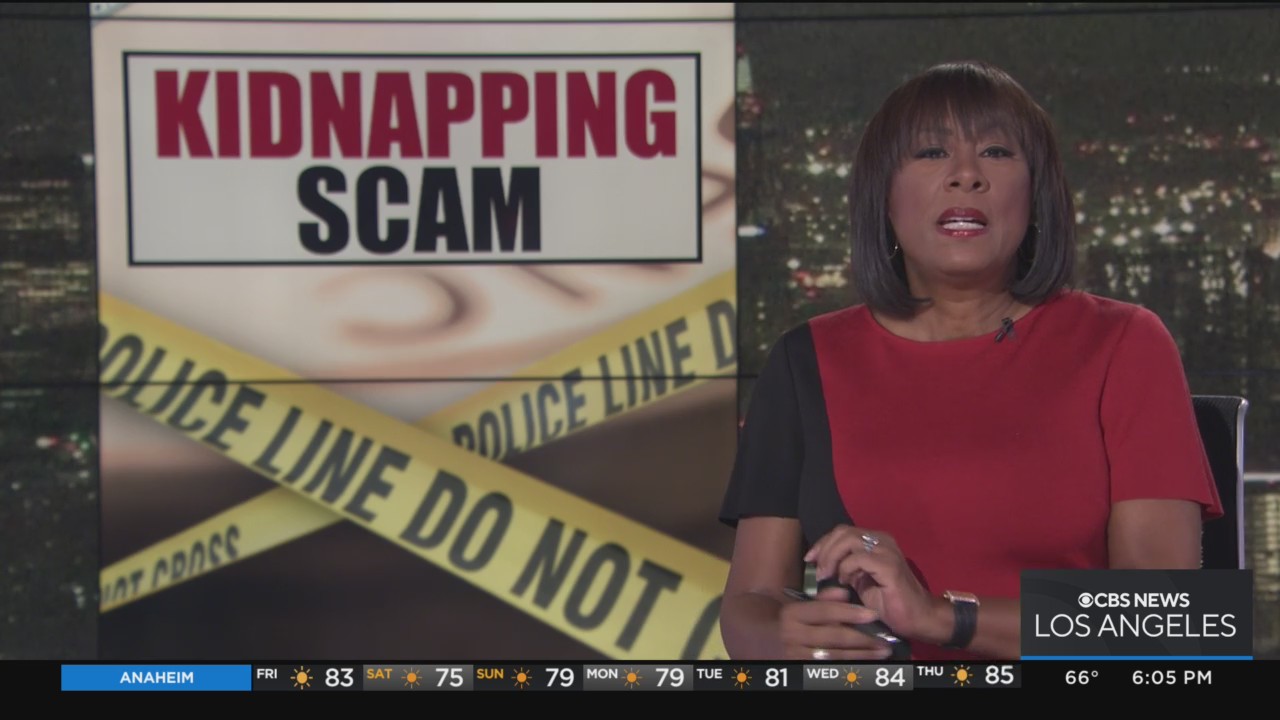 Kidnapping Scam Brought To New Levels With Advanced TechnologyA new scam has been brought to the attention of law enforcement, after one Southland resident was tricked into believing that her parents were being held at gunpoint when the con-artists used “spoofing” technology to make her think that they were calling from her mother’s phone. They demanded over $1,500 dollars, which she paid, before learning that her parents were in fact safe, and she had been scammed out of her money. 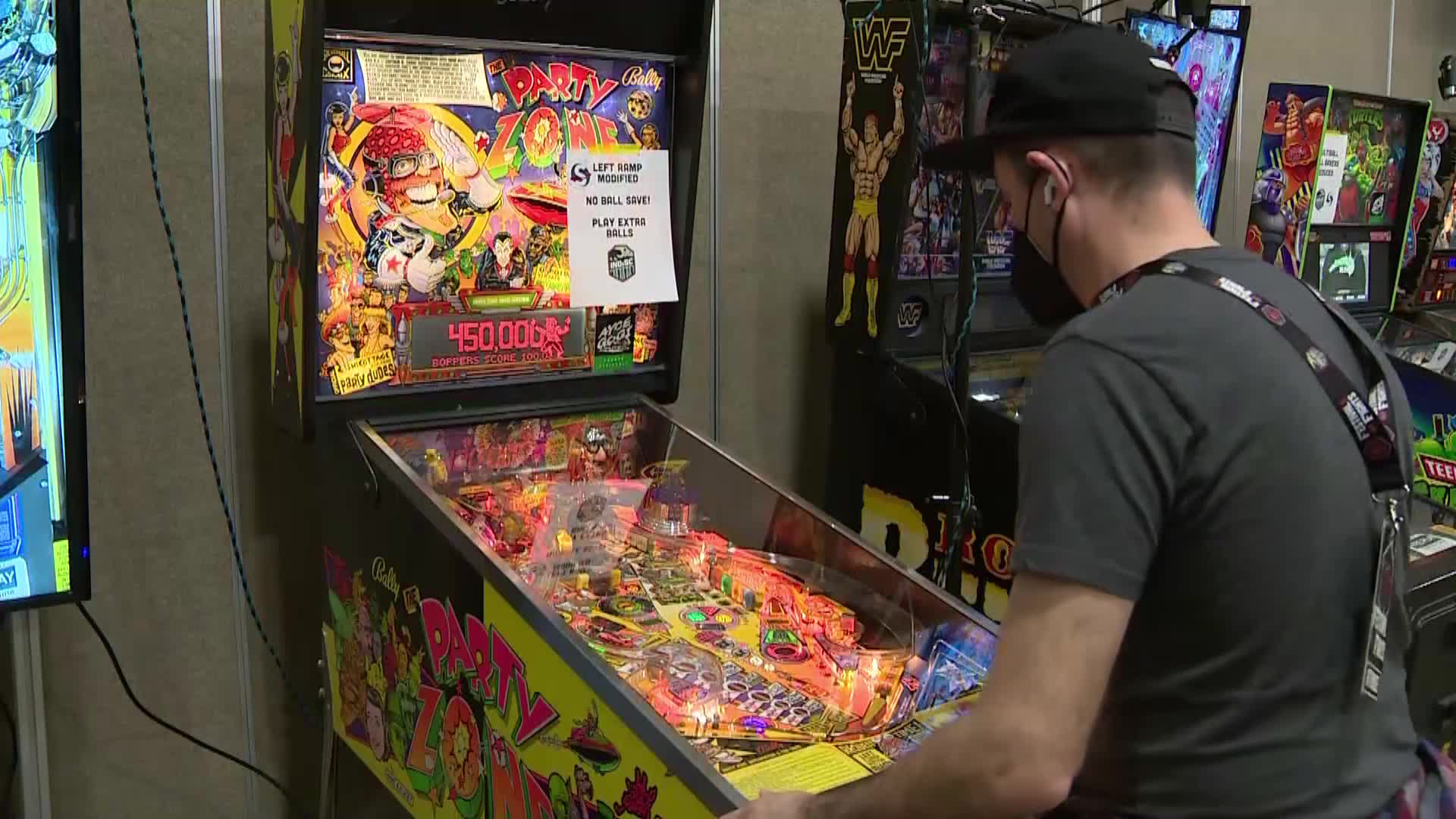 Pinball Machine Tournament Comes To Riverside This WeekendThe flippers are flipping this weekend in Riverside for a pinball machine tournament. 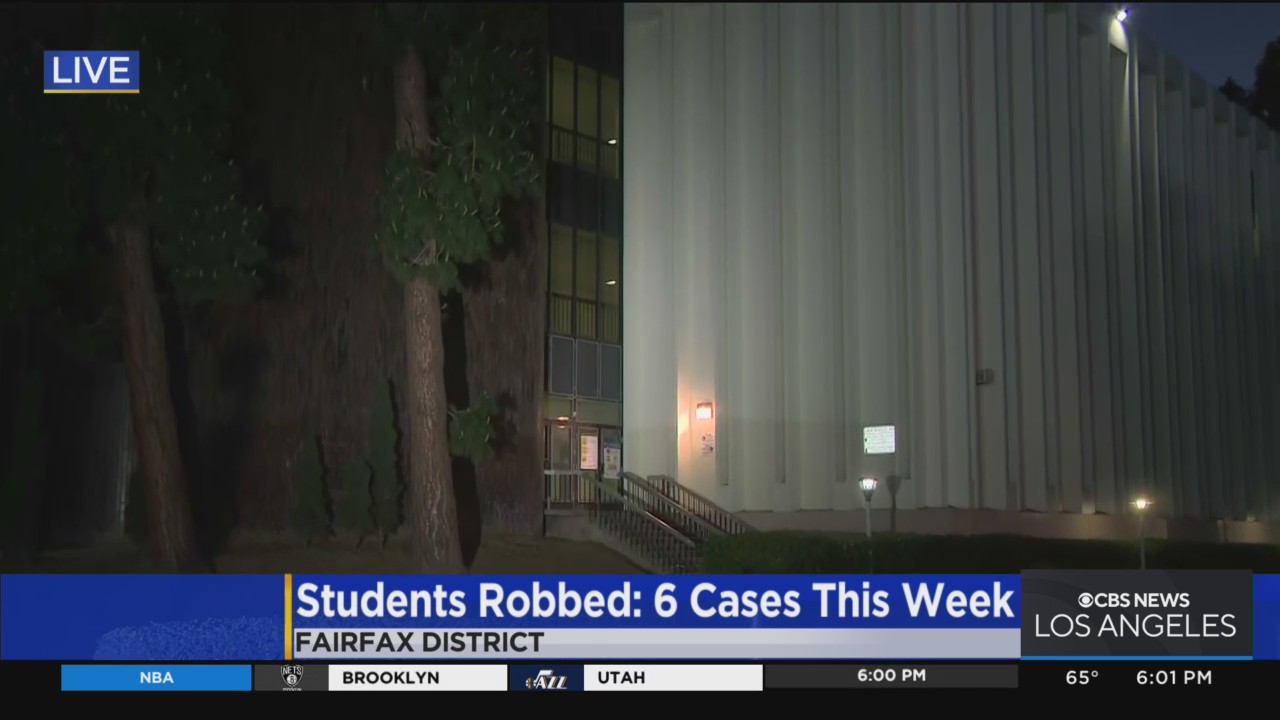 Los Angeles Teenagers Targeted In String of Robberies in Fairfax DistrictAfter a pair of teenage girls was assaulted on their way to school, CBS 2 learned that they were one in a string of robberies that have occurred in the Fairfax District, specifically Melrose Avenue, in recent weeks. 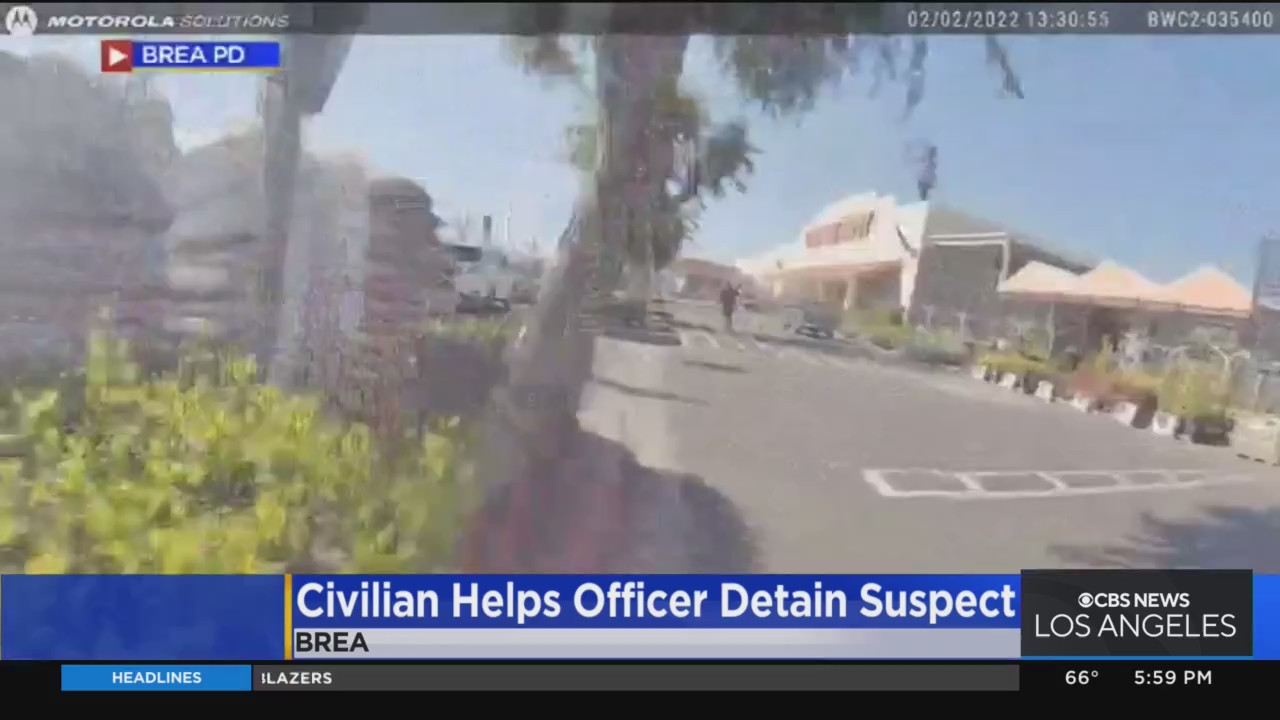 Civilian Assists Brea Police Officer in Detaining Convicted FelonA Good Samaritan was on hand at the scene of an ensuing scuffle between a convicted felon and a Brea Police officer on Wednesday in La Habra. He rushed to the aid of an officer who was struggling to detain the suspect, and keep him from grabbing his firearm. 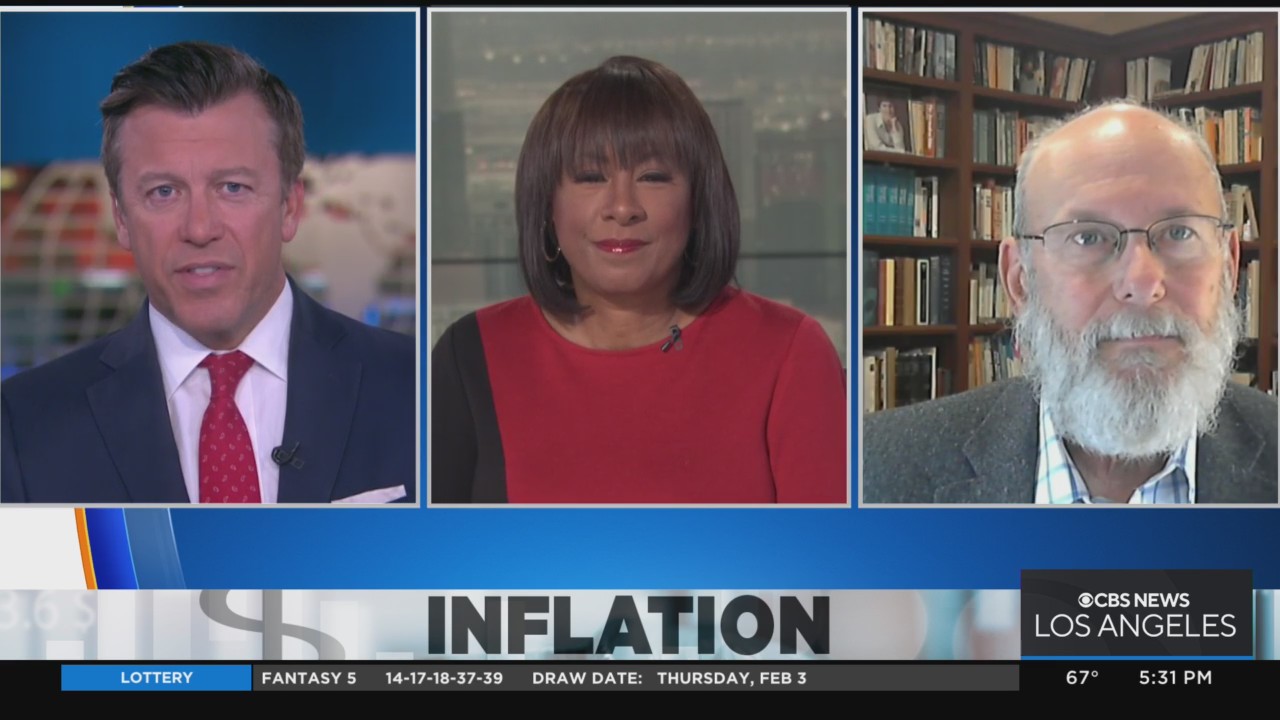 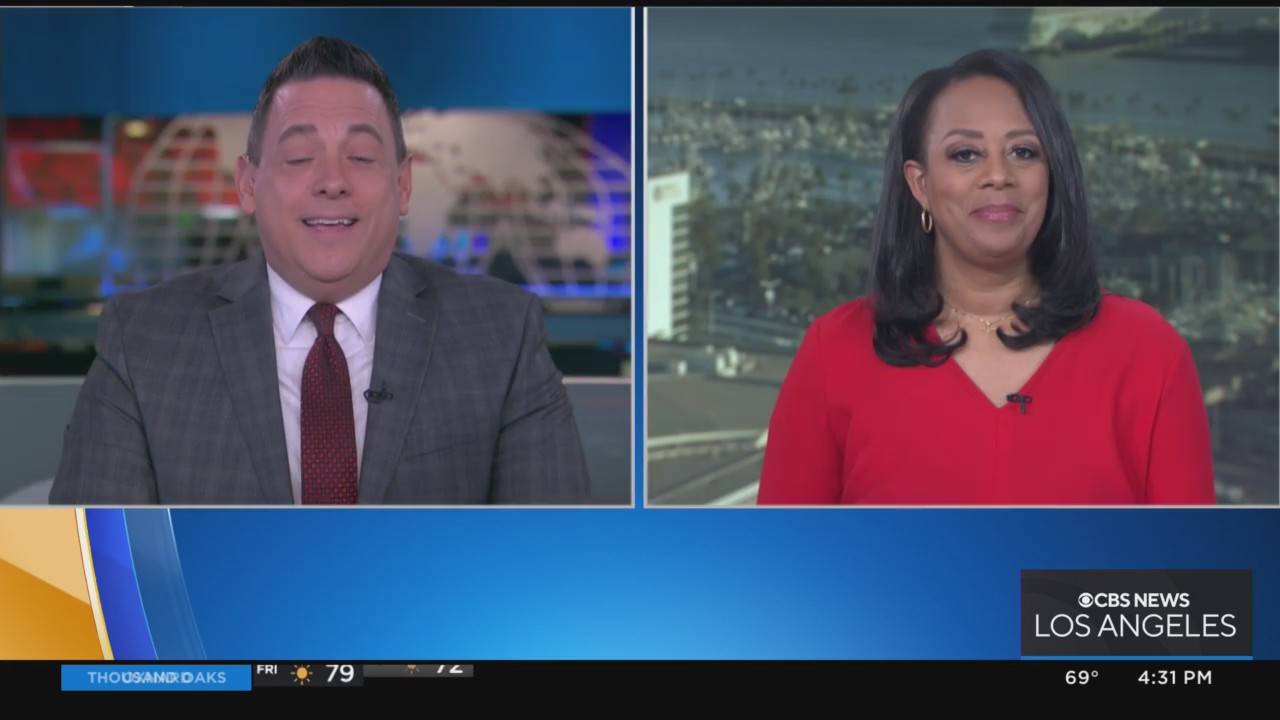 Wear Red Day: What Is It? dr Nazanin Azadi Offers Advice on How to Fight the Increasing Problem of Heart Disease in Womendr Nazanin Azadi, a cardiologist with Providence Interventional, joined the studio to discuss “Wear Red Day,” a day that is practiced around the nation in hopes of raising awareness for women’s heart disease. 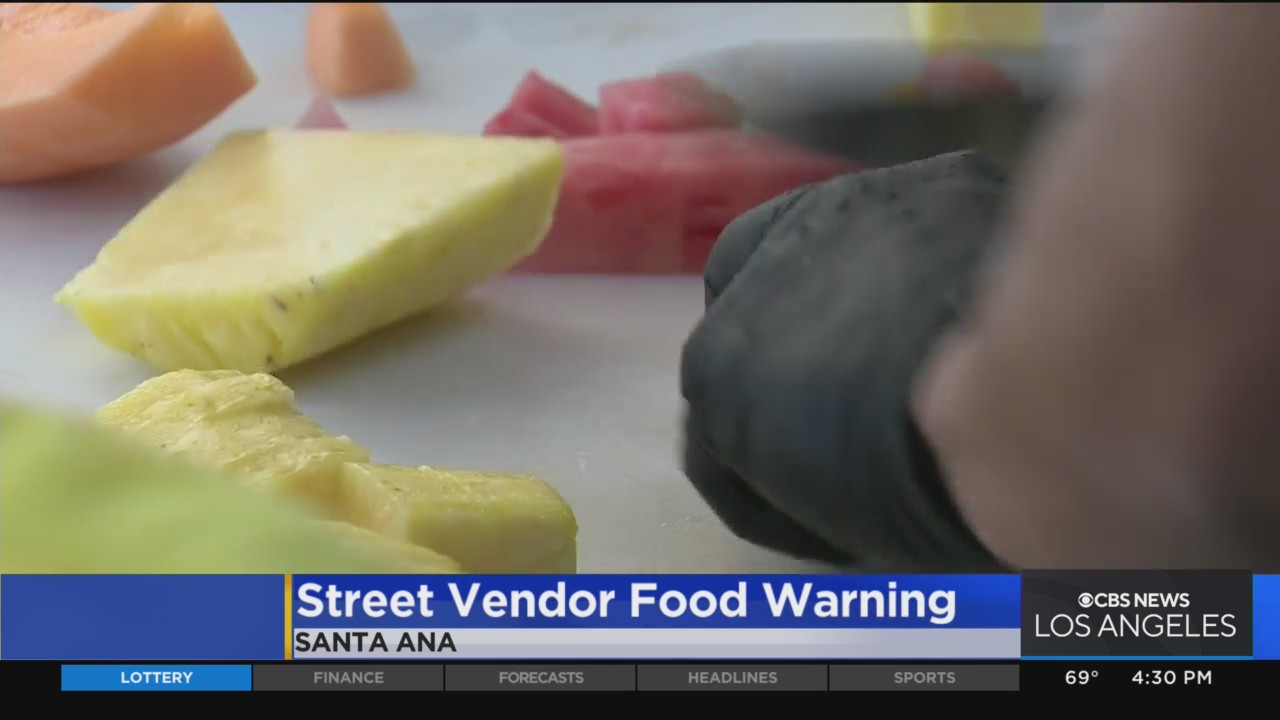 Orange County Issues Warning Concerning Street VendorsOrange County Health Care Agency has issued a warning in regards to street vendors like food trucks, urging residents to look for an operating permit before ordering food from any of these businesses. 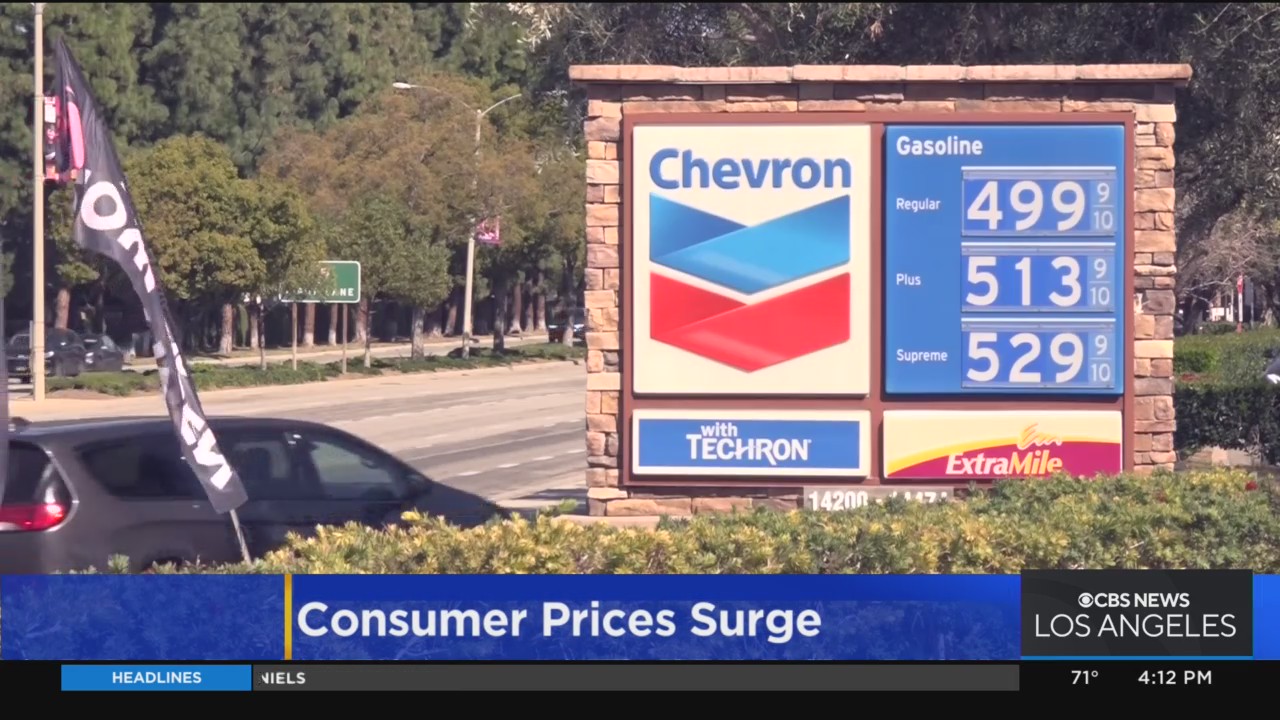 Gas Prices Reach Record HighsGas prices are not the only commodities increasing with food prices up almost 7% compared to December 2020. Industry expert Phil Lempert said a combination of global warming, labor shortage and transportation issues have led to the rise in prices. 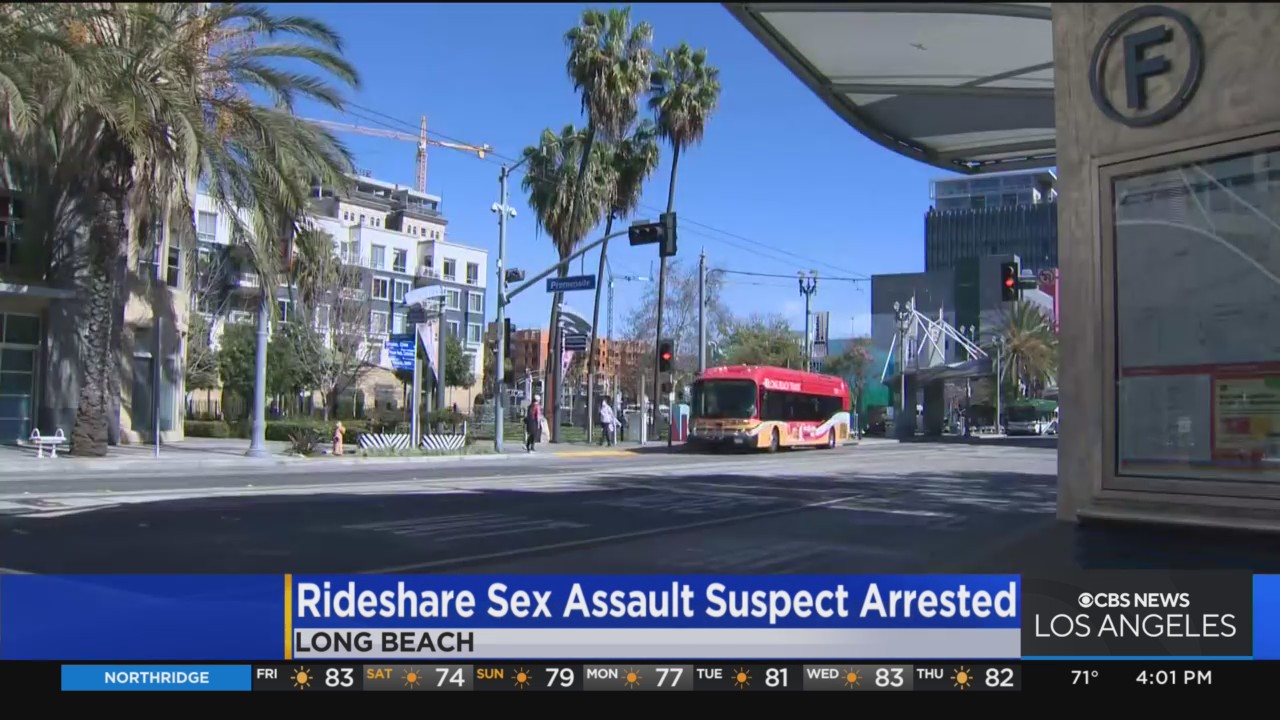 Rideshare Sexual Assault Suspect ArrestedDemetrio Estrada, 29, was arrested Tuesday and faces charges of one count of kidnapping to commit rape and one count of assault with intent to commit a felony sex crime, according to Long Beach police. 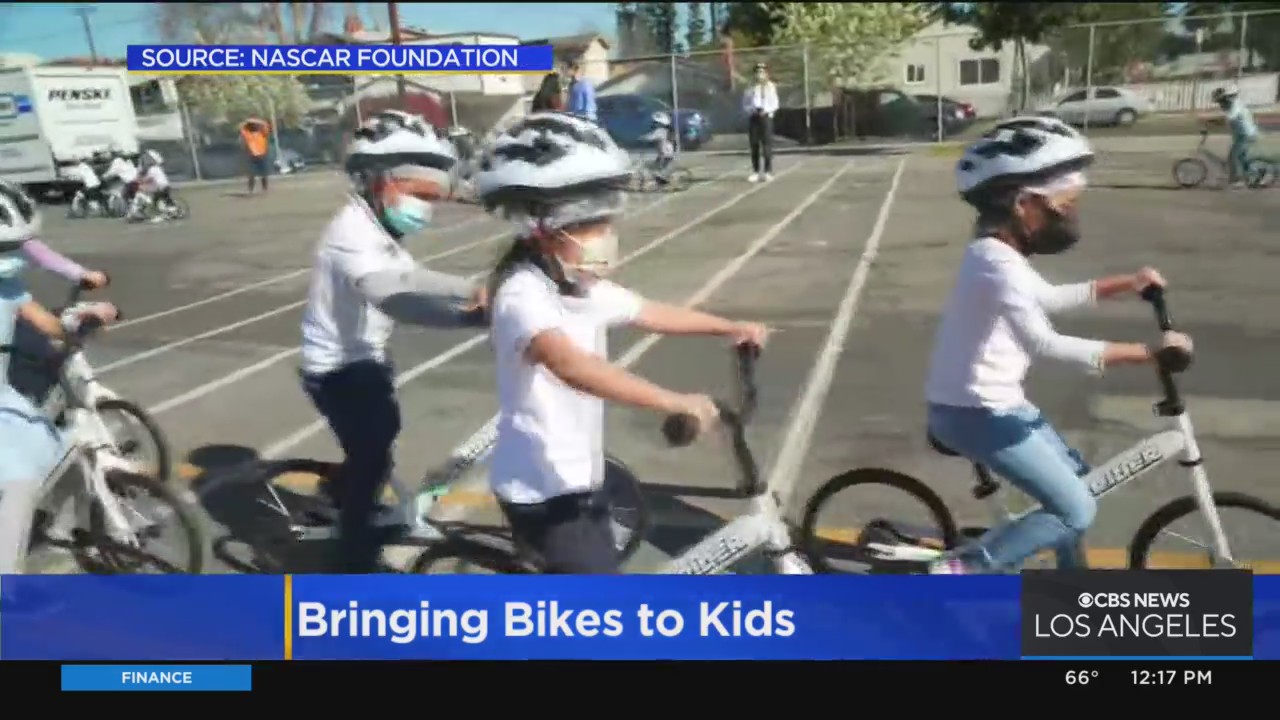 NASCAR Foundation Grants Brings Bikes To LA KidsDozens of LAUSD schools were given a fleet of new bicycles and conversion kits so students can speed off on their own. Amy Johnson reports. 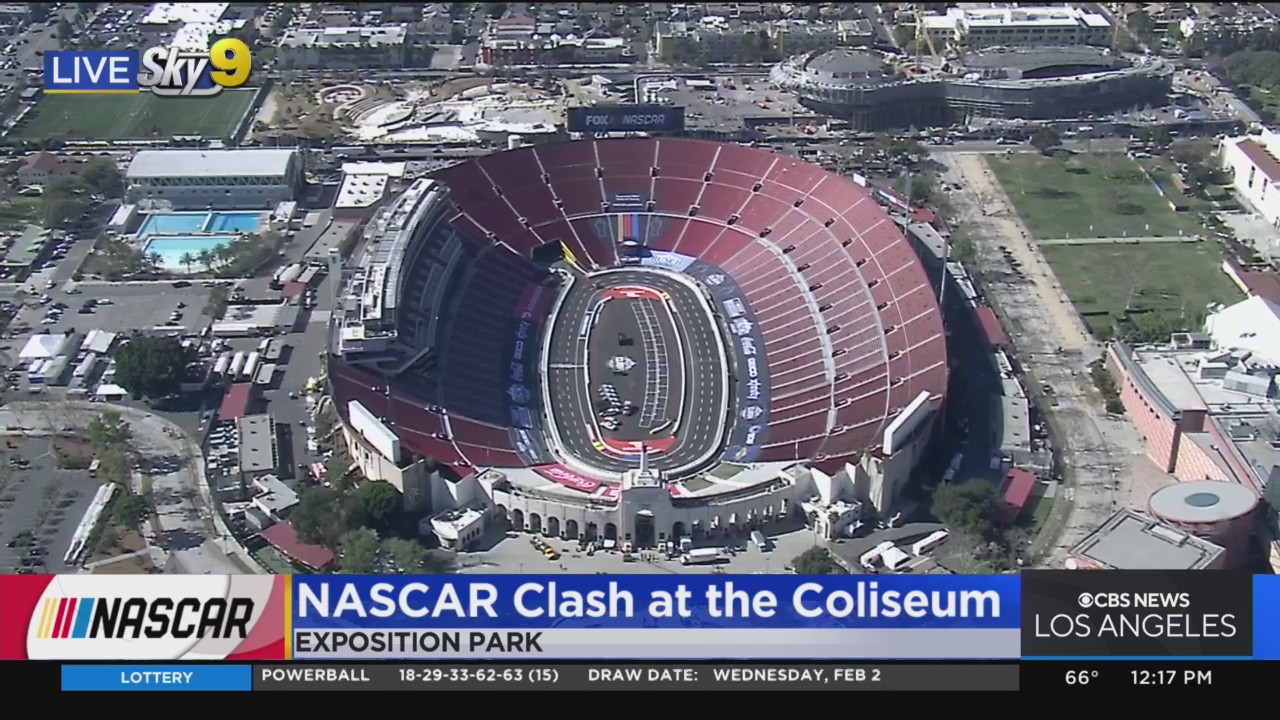 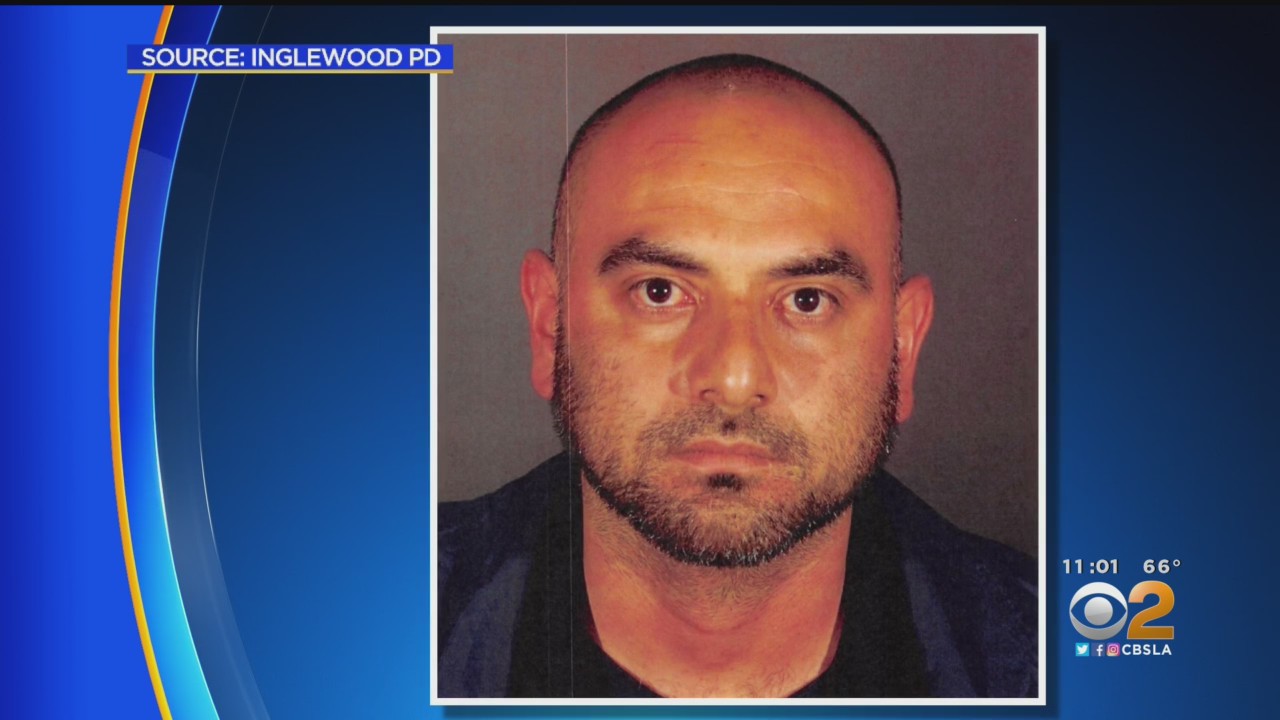 Suspect Arrested In SoFi Stadium Attack Which Left 49ers Fan In ComaA suspect has been arrested in connection with a violent assault outside SoFi Stadium during the NFC Title game last weekend which left a San Francisco 49ers fan in a coma. 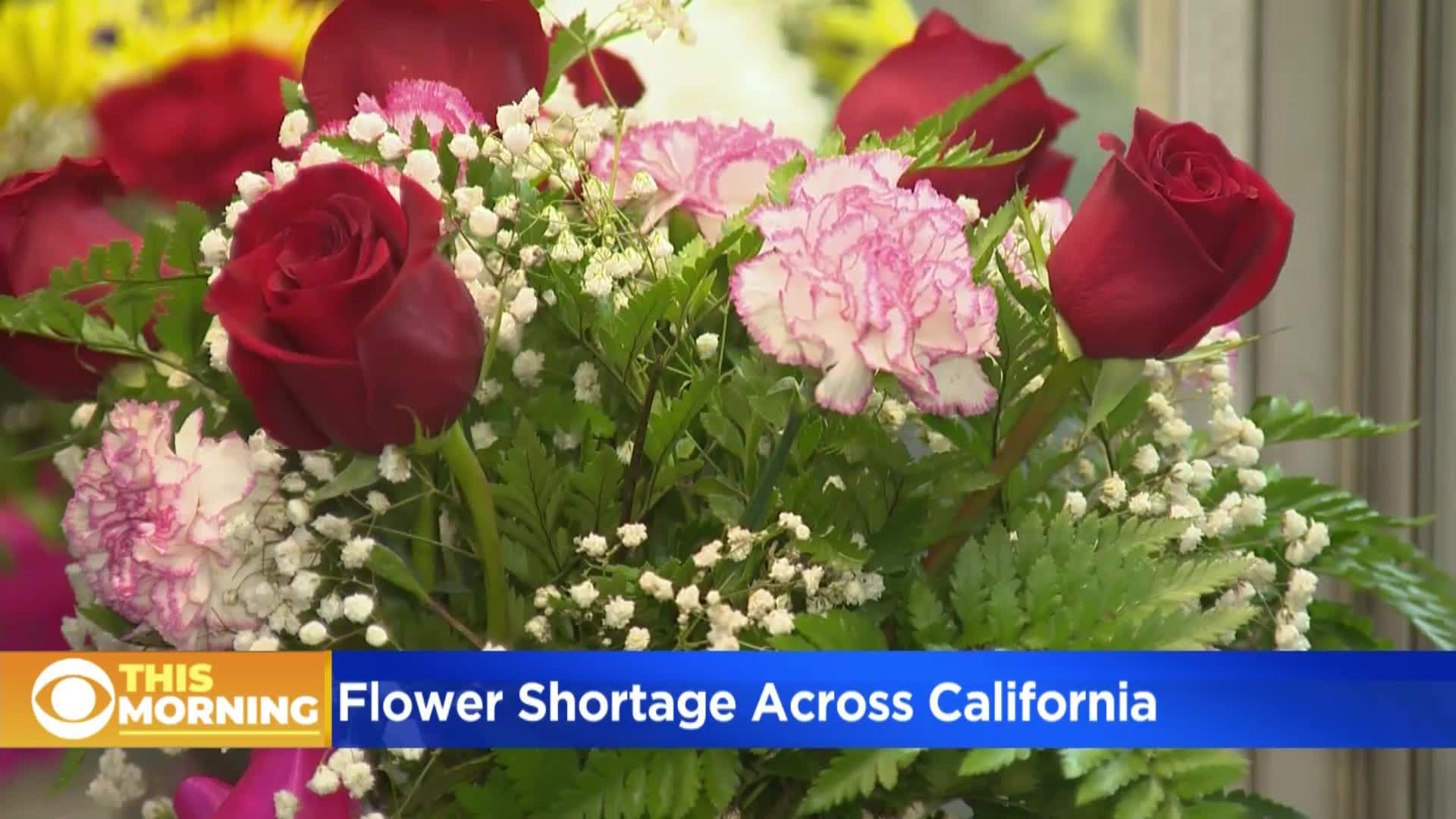 Flowers, Glassware In Short Supply Ahead Of Valentine’s DayRomantics could pay top dollar for a traditional gift of red roses in a vase. DeMarco Morgan reports. 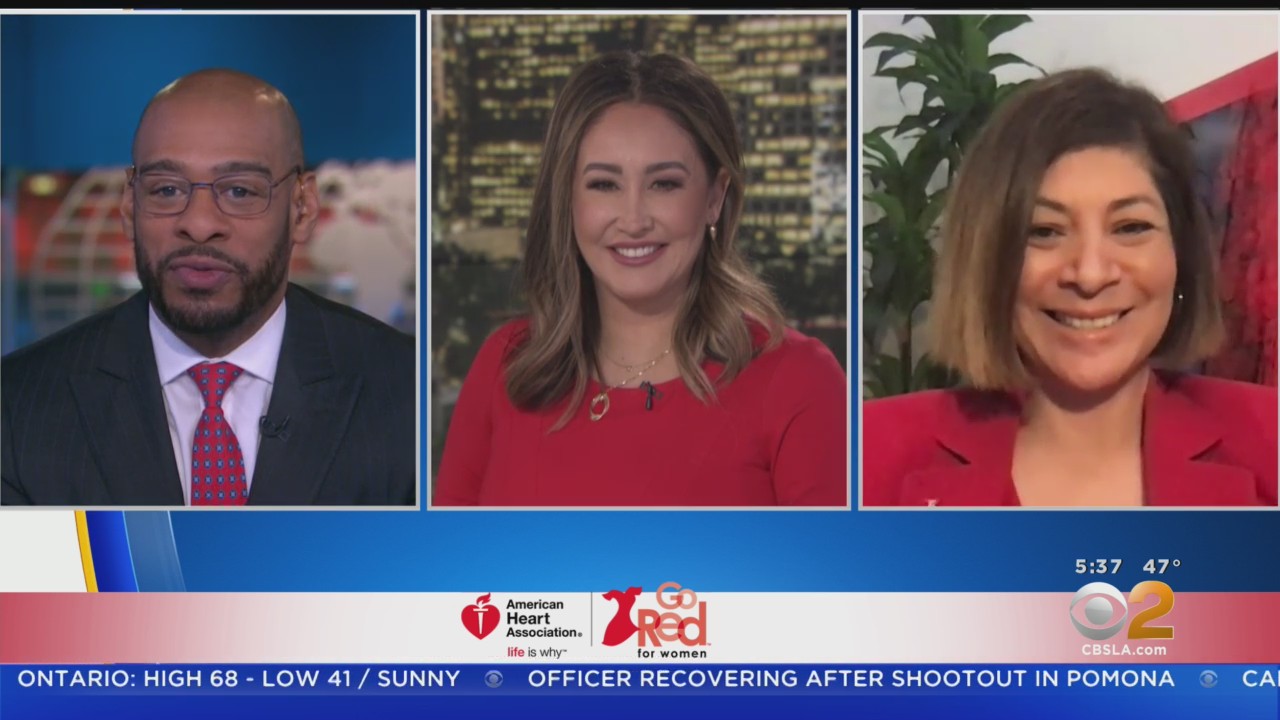 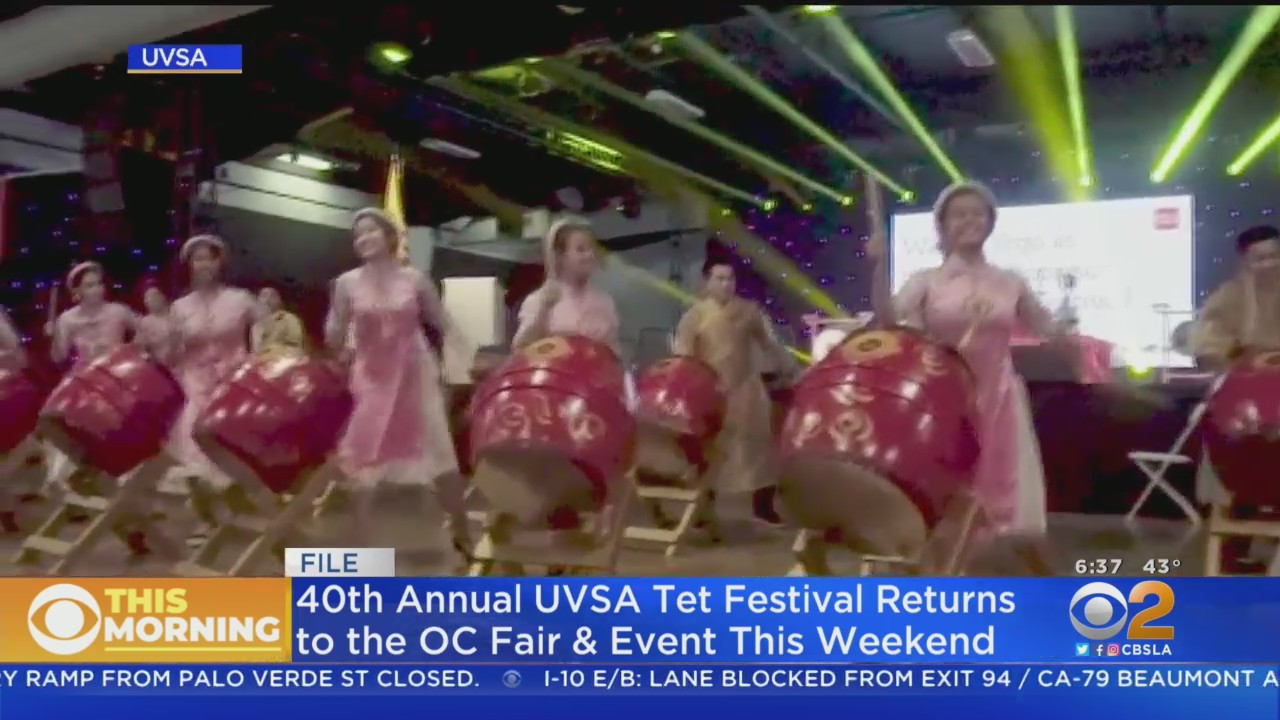 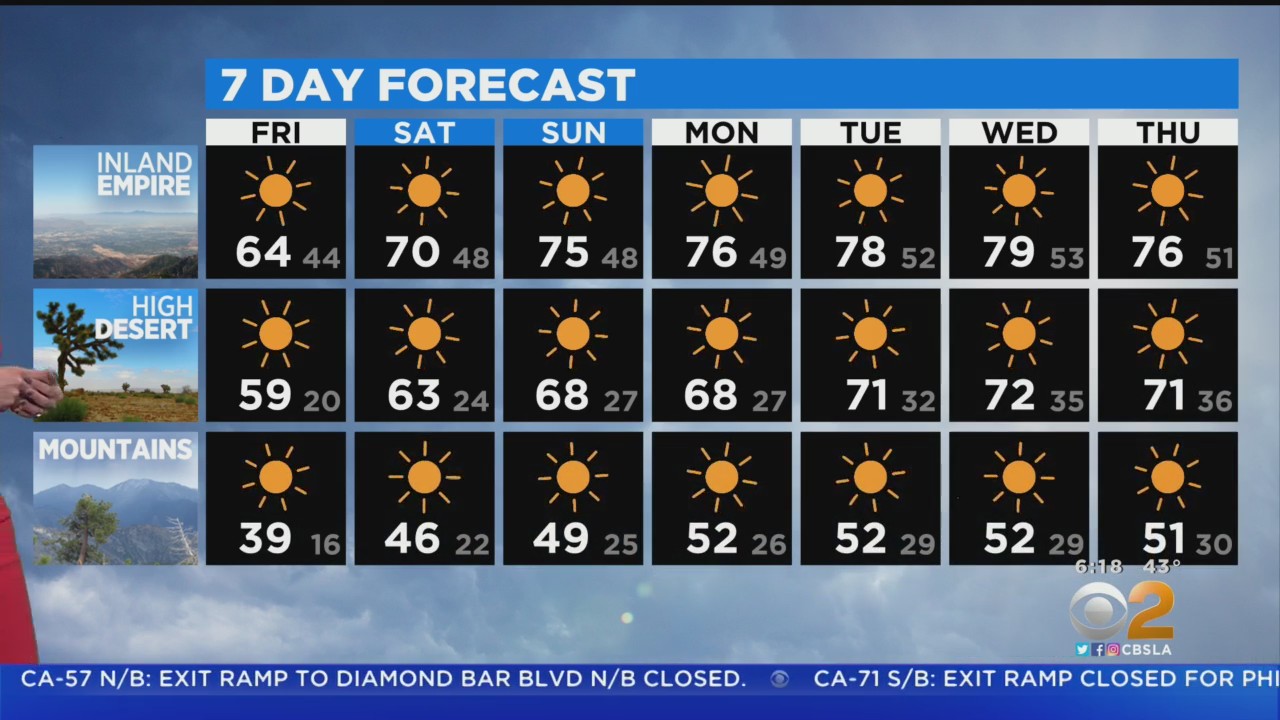 Amber Lee’s Weather Forecast (Feb 4)A high of 64 for the Inland Empire and 39 for the mountains Friday. 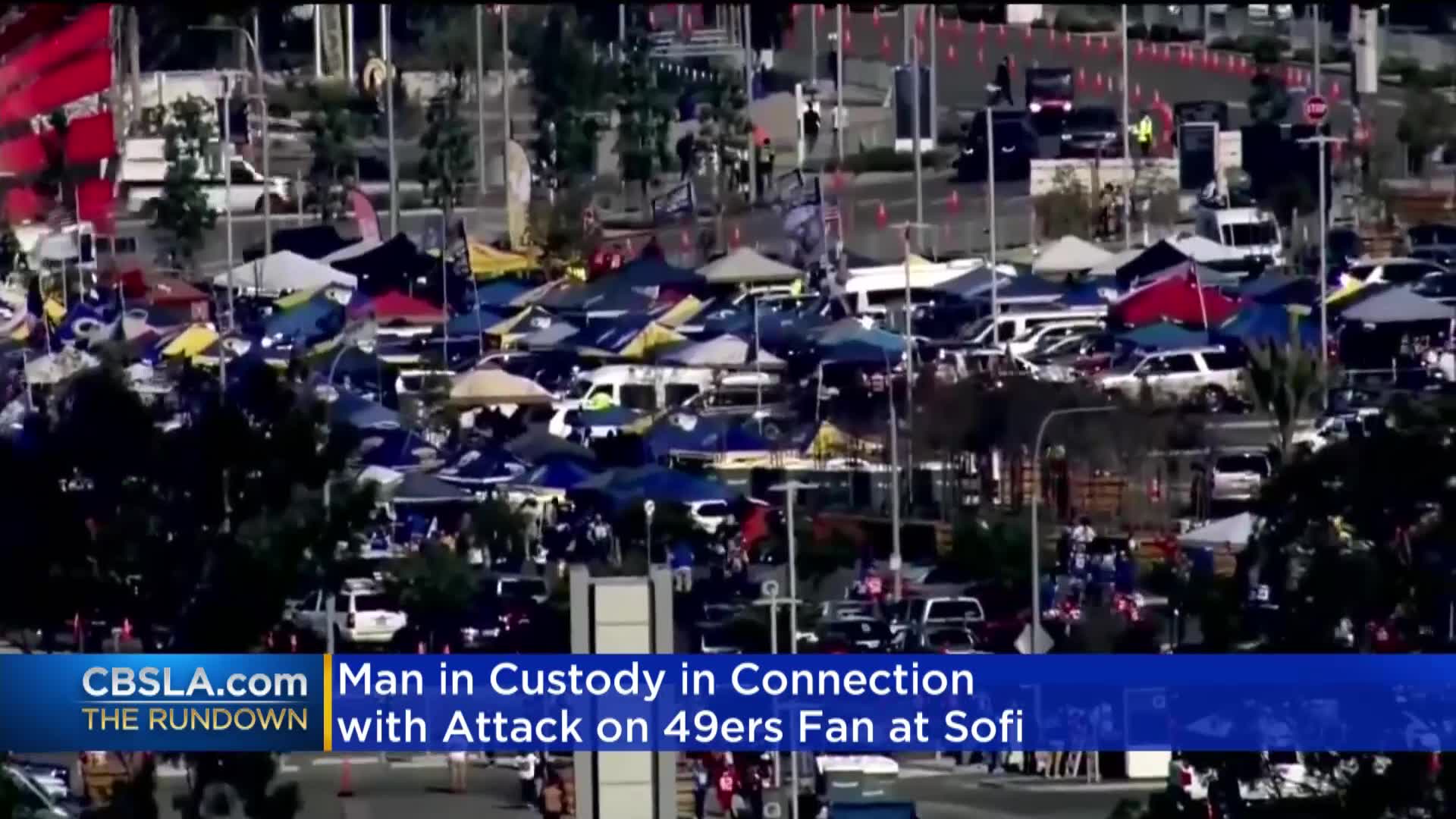 CBSLA: The Rundown (Feb. 4 AM Edition)Here are the latest headlines in local news and weather. Updated twice daily.