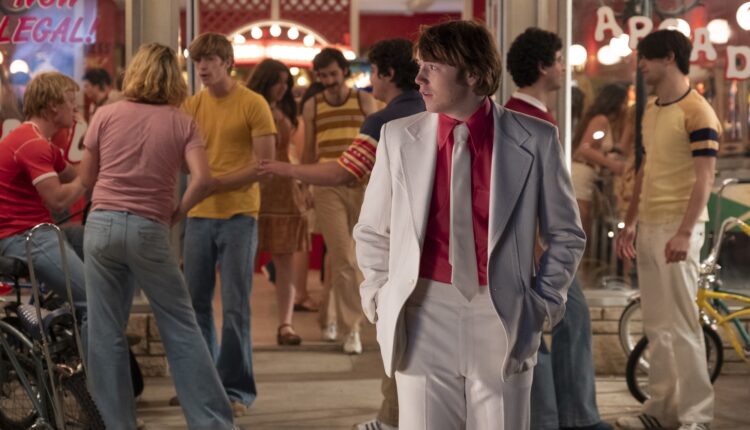 This small but prominent jazz club that shows up in Licorice Pizza and mentioned in La La Land has been entertaining the cool cats of the San Fernando Valley since 1970. Metal lovers will unfortunately also know it as the place where Megadeth’s Nick Menza collapsed and died while playing with his band Ohm in 2016.

This humble suburban home, surrounded by the dramatic San Gabriel Mountains, will be known to millions as the house where ET crashed in Steven Spielberg’s beloved movie. The flying bike scenes were filmed in the nearby Granada Hills.

NoHo stands for North of Hollywood, and if Arts District conjures up images of art galleries, dance studios and organic restaurants, vintage shops and tiki bars with emerging actors, this is the place for you. Nearby is the El Portal Theater, a performing arts venue that can be seen in Licorice Pizza.

Crate Diggers in the valley drive to this local institution in Sherman Oaks. It’s one of those record stores you dream of, with brown boxes of used vinyl that promise endless discoveries.

For that great Licorice Pizza feeling, immerse yourself in the height of the entertainment of the 1970s and strut your things on this retro ice rink, which has been a meeting place since 1958 and remains charmingly retro.