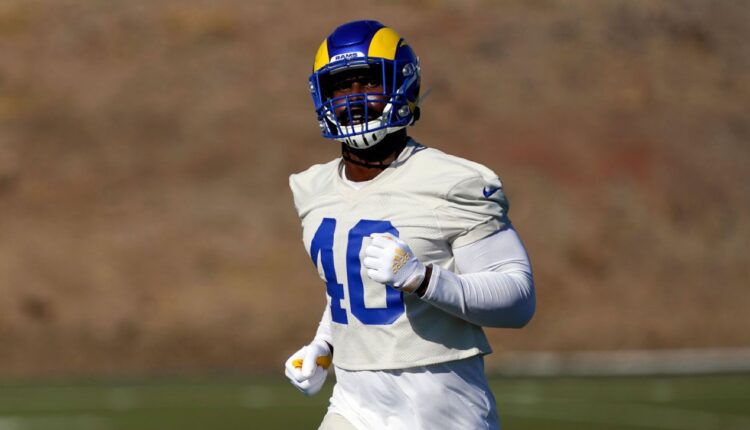 The Rams know that if Miller didn’t play the 49ers on Monday night, he’d get a bye next week to further recovery from the ankle injury he sustained against the Browns on October 21. The Rams’ first game after their bye weekend is November 28th in Green Bay against the Packers.

At the latest, Los Angeles is planning to let Miller play against Green Bay in this game, although the eight-time Pro Bowler could still make his Rams debut on Monday evening. According to a source, the Rams plan to test Miller ahead of the game to make their final decision.

Miller’s ankle injury was worse than the Rams suspected when they picked him up from the Broncos for the second and third round of draft picks earlier this month. The Rams kept Miller out of last Sunday night’s game against the Titans and were undecided on Saturday whether he would play against the 49ers.