The long history of the SCV in dealing with disasters 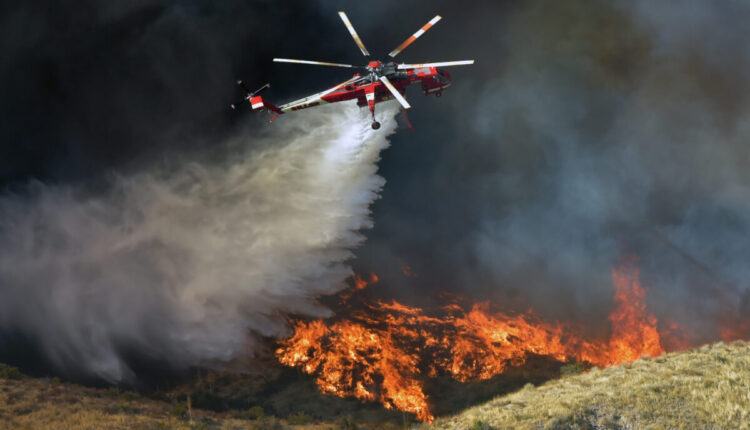 When you think of disasters in the Santa Clarita Valley, the first thing that comes to mind is the massive flood of 28? Are you thinking of the Northridge earthquake in ’94? Or maybe it evokes the last time you saw evacuations due to wildfire.

Whether floods, fires or earthquakes, the SCV has experienced many catastrophic events that shook the community to the core and then caused its citizens to rebuild.

A few of these events surely come to mind, proving excellent examples of the SCV’s resilience: The 1928 collapse of St. Francis Dam; the 1994 Northridge earthquake; and the tick fire 2019.

Three minutes to midnight on March 12, 1928, the St. Francis Dam in San Francisquito Canyon catastrophically failed, sending a 180-foot wall of water – made up of 12.4 billion gallons of water and tens of thousands of pounds of concrete – down the canyon at a rate of 12 miles each Hour down.

Just before the dam collapsed, Ace Hopewell, a carpenter, rode his motorcycle across the breadth of St. Francis Dam. A few seconds after 11:57 pm, according to an article on SCVHistory.com about the disaster, he heard a “landslide-like crash from behind in the dam area”.

“It turned out that Hopewell was the last living person to see the St. Francis Dam before it broke into the Valley, devastating the towns of Piru, Fillmore and Santa Paula and killing between 450 and 600 people before reaching Montalvo ran into the Pacific Ocean between Oxnard and Ventura, ”wrote Alan Pollack in the March-April 2008 issue of Heritage Junction Dispatch. 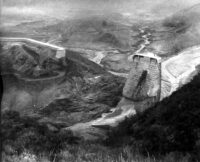 The Signal, in its first issue since the collapse – The Signal was still a weekly newspaper at the time – published a list of names known to have been killed in the flood, as well as the names of those who were still missing.

When the dust settled and the community gathered again, nearly 500 men, women, and children were eventually reported dead.

Incredible survival stories surfaced on The Signal’s front page over the next several weeks, such as the Maier family climbing through their top floor only to watch their home lift from the water and drifted downstream until it could come back down to be dropped. 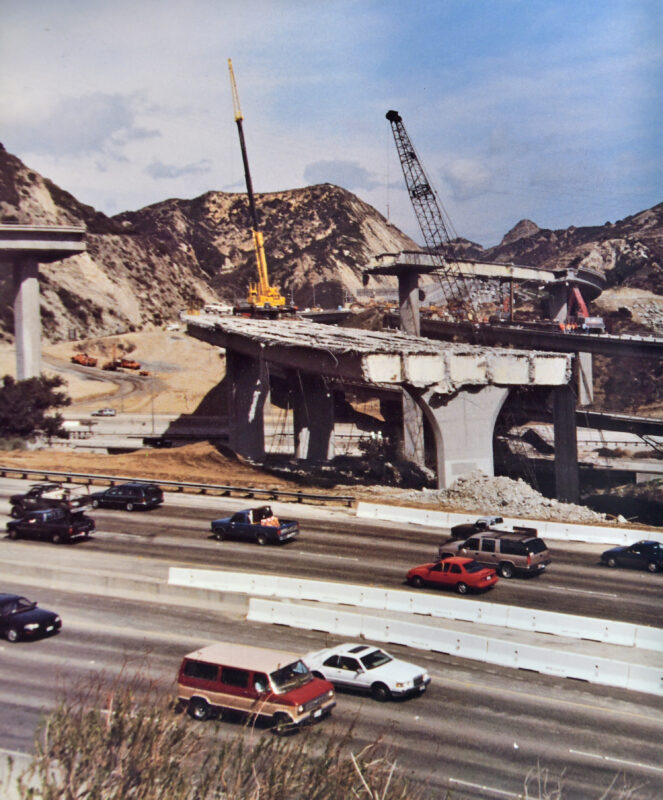 At around 4:30 a.m. on January 17, 1994, residents across northern LA County experienced a tremor that they would remember for the rest of their lives.

Just a mile south-southwest of Northridge, at a depth of 18.4 kilometers underground, a blind thrust fault came to life, causing a 6.7 magnitude earthquake.

The “urban earthquake,” as it was later called by a number of agencies and the media, resulted in 57 deaths and $ 20 billion in damages.

In the city of Santa Clarita in particular, with its 150,000 inhabitants at the time, the town hall was considered uninhabitable, and a small tent city was being built in the parking lot on Valencia Boulevard for emergency measures.

While the Reseda epicenter was being recorded, the SCV suffered great damage, cutting residents off from the rest of Los Angeles County as its main artery to the area, Interstate 5, collapsed. The city, founded six years earlier, had to find a way to coordinate its emergency response measures, which were largely cut off or isolated from the surrounding world. 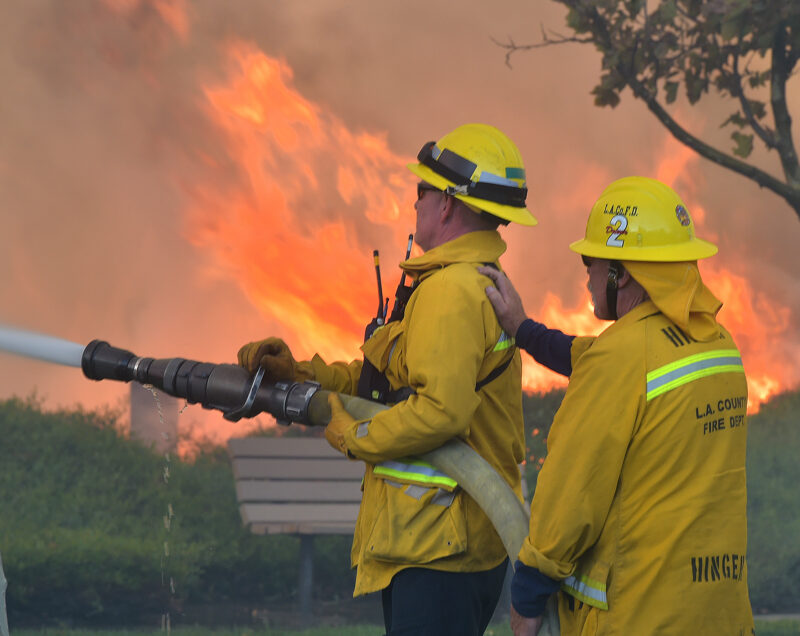 Although there was a significantly smaller acreage than others before, the 2019 fire spanned 4,615 acres but resulted in the mass evacuation of about 40,000 people for the Santa Clarita Valley. As of October 24, 2019, the inferno resulted in school closings, work stoppages, and makeshift tent / car towns in the parking lots of grocery stores in Canyon Country.

The fire first broke out at 1:40 p.m. when a man lit a barbecue in his backyard that eventually fell over in the strong winds, and the fire spread from Tick Canyon Road to the various surrounding Canyon Country neighborhoods.

A total of 22 buildings, including a number of apartment buildings, would be destroyed, 27 others would be damaged and residents who have lost their homes would have to be rebuilt over the next two years.

On October 24th, Governor Gavin Newsom declared a state of emergency and the LA County Board of Supervisors issued its own declaration of emergency. Questions remain about the shortage of electricity during the Tick Fire – electricity was turned off by Edison in Southern California during a public safety power cut, a program to prevent forest fires – and how this contributed to residents’ difficulty with evacuation orders.