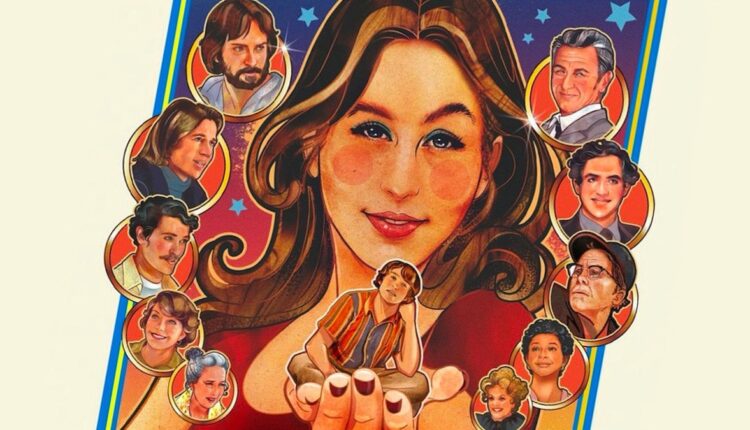 Paul Thomas Anderson’s Licorice Pizza stars Cooper Hoffman (Gary Valentine) and Alana Haim (Alana Kane) as wandering souls hatching schemes and finding their way through the director’s beloved San Fernando Valley (as seen in Magnolia and Boogie Nights) in Los Angeles (fictionalized in inherent vice). While this is the first feature acting role for both Hoffman (son of frequent PTA collaborator Phillip Seymour Hoffman) and Haim (⅓ of the rock outfit HAIM), both have known and worked with Anderson for years. With Licorice Pizza, Anderson brought all of his closest friends and family together and made a magically touching film.

Did you enjoy this video?

Sean Penn Net Worth: How big is the actor and activist fortune?