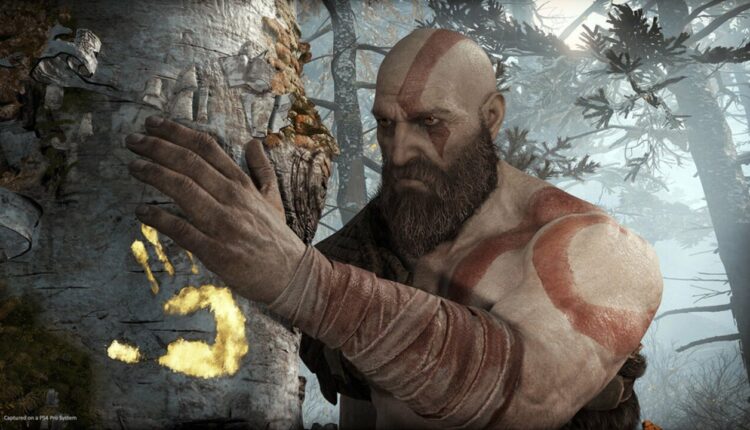 The porting of God of War to the PC is not developed in-house by Sony Santa Monica, but has instead been outsourced to the Canadian team Jetpack Interactive. According to a statement sent to Ars Technica, the series creator will “oversee” the project. The platform holder brought in an outside team to develop the computer-based conversion of Horizon Zero Dawn, but Days Gone was edited in-house by the original developer Sony Bend.

While Jetpack Interactive isn’t exactly a household name, it has worked on a number of high profile franchises like Dark Souls and Plants vs Zombies, so it certainly has the makings to tackle a project like this one. Fascinatingly, VGC found a Jetpack Interactive employee listing God of War: Ragnarok as a current project, but it’s possible the team could also help Sony Santa Monica with the sequel.

The Japanese giant is working to bring its hit portfolio to a wider audience, and boss Jim Ryan has expressed frustration at preventing gamers from playing his company’s games. All of this means you should expect more ports and projects like PlayStation Productions as the Japanese giant tries to get its biggest brands into more households.