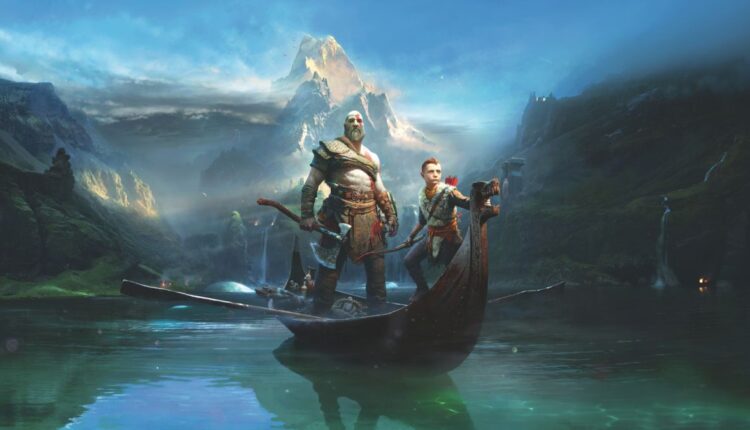 A God of War mod turns the game into a series of dad jokes thanks to actor Christopher Judge.

Sony Santa Monica’s 2018 God of War reboot released on PC last month, but just last week the God of Dad Jokes mod popped up on NexusMods. This mod claims to implement a bunch of unused lines of audio from Kratos actor Christopher Judge back into the game, and the result (which you can see in the video below) is a bunch of excruciatingly painful dad jokes.

It’s not hard to see why Judge’s lines didn’t make the cut for the final game. The atmospheric tension between Kratos and Atreus, especially in the game’s first few hours, would have been a bit too much to bear if only it had been completely uprooted by the former tearful father jokes. However, unused lines aren’t the only source of the new dialogue, as a polygon interview with Judge is also the basis for a joke.

Going through the NexusMods entry for God of War, the Sony Santa Monica reboot is already popular with modders. However, some of the most popular mods are actually save file mods that transport you to various moments throughout the long game and give you the perfect gear to handle New Game Plus. Check out our God of War PC Impressions for everything you need to know about the new port.