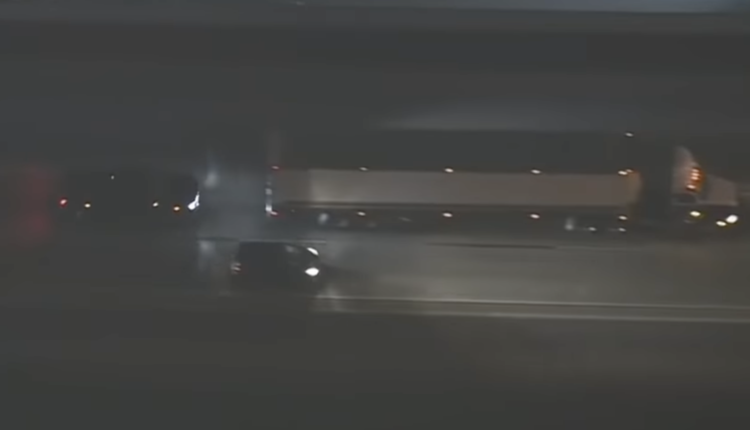 The dramatic end to a long Los Angeles police chase was caught on camera Tuesday night.

The chase ended around 7 p.m. on Freeway 5 in Lincoln Heights.

According to Fox 11, the driver was initially wanted for not giving in, but fled the scene and started the chase in a black GMC. The woman then led the officers on a chase through Newhall, Arleta, San Fernando Valley and Los Feliz before racing down the 5 and crashing into the back of a flatbed truck.

The extent of the pickup driver’s injuries is not clear, but a member of the emergency crew was seen performing CPR at the scene of the collision.

No other injuries were reported.

Check out the end of the chase below.

The homeless census in Santa Monica will be on January 26, 2022