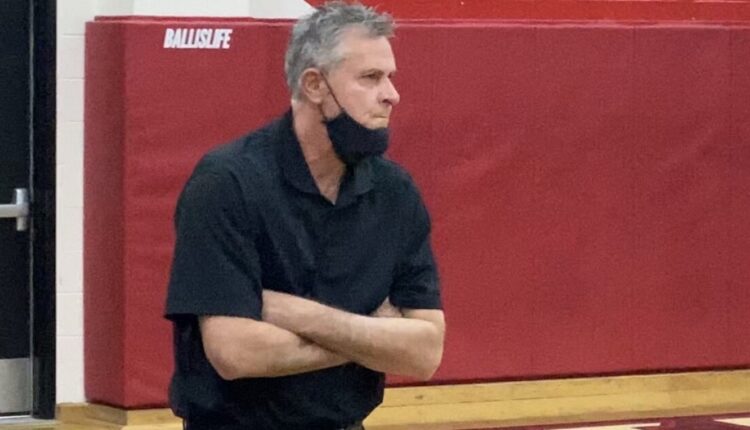 The last time Dave Kleckner was seen on the basketball sideline, he celebrated Etiwanda’s victories over the Chatsworth Sierra Canyon and Torrey Pines to win the CIF Open Division Southern California Regional Championship last June. After spending the summer in Chicago with his family, Kleckner teaches his die-hard defense to a new group of players.

The Eagles opened their season in the Battle Zone tournament at Corona Centennial on Friday, sailing to a 64-32 win over Corona Santiago. It was vintage etiwanda. The players took two loading fouls and forced a 35-second clock violation. Meanwhile, 6-foot-6 junior Curtis Williams scored 19 points and senior guard Jacob Barcelo made four threes to finish with 18 points.

Sierra Canyon 84, San Ysidro 70: Kijani Wright had 21 points for the Trailblazers, who got good news when transfer guard Mike Price was immediately approved by the Southern Section.

Village Christian 53, St. Francis 52: The Crusaders made the surprise behind Thomas Luczak, who had 14 points.

Camarillo 54, Westchester 44: The Scorpions could claim the championship in the City Section after successive victories against city favorites Palisades and Westchester. As usual, UCLA-affiliated Gabriella Jaquez led the lead with 29 points.

Marlborough 59, Palisades 44: Sydney Meskin made five threes and finished with 15 points for Palisades.