The Brothers Sushi is coming to the Westside 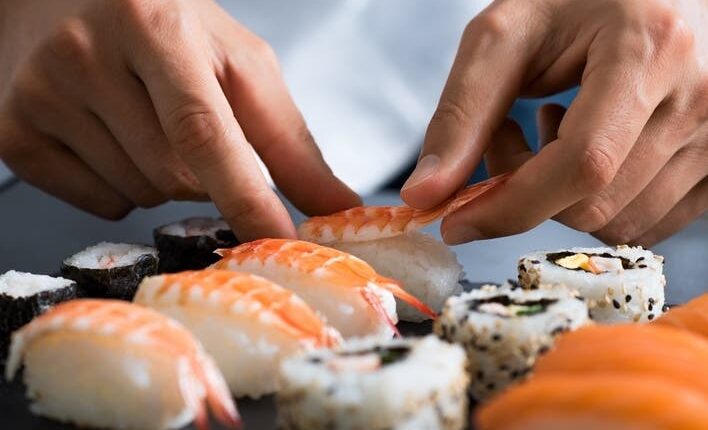 The company is expanding from its Woodland Hills location and adding its second restaurant at 1008 Montana Ave. added, the former location of Maria’s Italian Kitchen, reports Toddrickallen.

Brothers Sushi will join several new and revitalized stores along Montana Avenue, including La La Land Kind Cafe – an organic coffee shop with one goal: normalizing friendliness – and Father’s Office, which has reopened with its acclaimed burgers and beers.

Allyson Felix wins bronze in the women’s 400, setting the US record