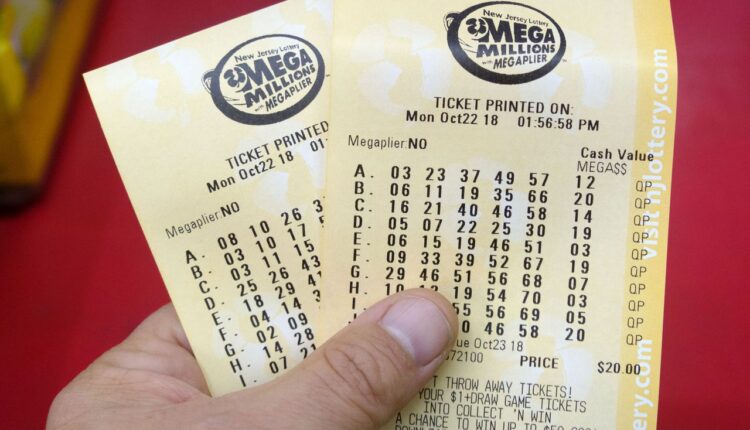 Someone who bought a Mega Millions ticket in Los Angeles on Friday won the $421 million jackpot – the 30th largest in US lottery history.

If the winner chose the cash option, the ticket is worth $289.5 million.

The ticket, purchased in Woodland Hills in the San Fernando Valley, matched all winning numbers and was the first jackpot ticket sold nationally since October 22, when an Arizona family won a $108 million prize.

Four second prize tickets were also sold across the country. Everyone matched five numbers but not the Mega Ball.

A ticket purchased in Ohio is worth $3 million because it was purchased with the Megaplier option for an additional $1. Tickets sold in Mississippi, Texas and Larchmont, New York are each worth $1 million.

New Jersey Lottery officials will announce Monday whether anyone in the state has bought a third prize of either $10,000 or $30,000.

The jackpot for Tuesday’s next draw rolls back to $20 million with a $13.7 million cash option.

The game is played in 45 states, Washington, DC and the US Virgin Islands.

Our journalism needs your support. Please subscribe to NJ.com today.

Jeff Goldman can be reached at [email protected]