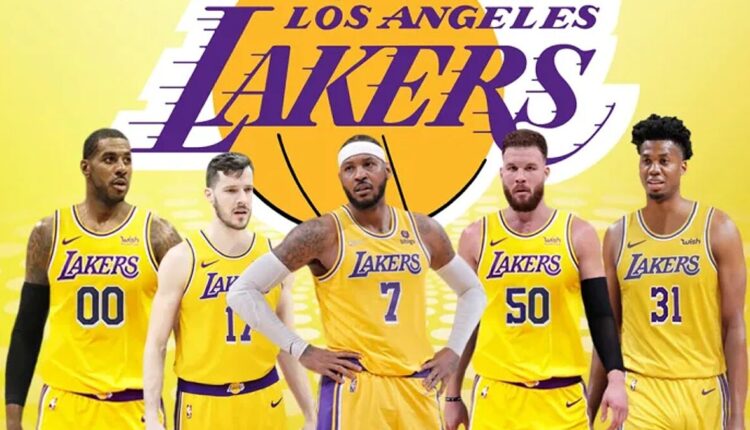 They Los Angeles Lakers are coming off a disastrous season in which they missed the playoffs, finishing 11th in the regular season. The franchise need to add to their roster in order to get back on track.

LeBronJames, Russell Westbrook other Anthony Davis will once again be the three pillars of the team if fitness permits, unlike last season. Darvin Hamthe replacement for the sacked coach Frank Vogelwill run the operations from the bench.

Fadeawayworld.net has compiled a ranking of the 10 veterans who would fit the bill to bolster the lakers‘ ranks. They are:

Bismack Biyombo played an average of 14.1 minutes per game for the Phoenix Suns last season, most of the time as a backup to DeAndre Ayton. Solid under the boards and a good intimidator, he could bring those characteristics to the lakers when Anthony Davis is not on the court.

Markieff Morris made his presence felt on the Miami Heat by providing toughness and resilience in the paint. He averaged 7.6 points, 2.6 rebounds, 1.4 assists, 0.4 steals and 0.1 blocks in 17.5 minutes. 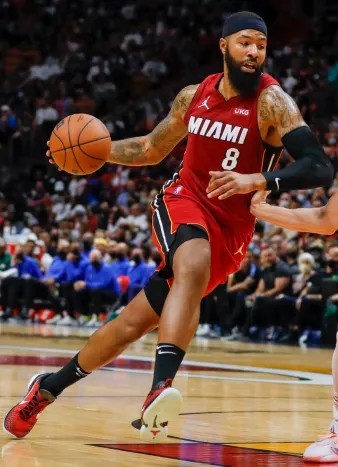 Robin Lopez has been in the NBA for 14 seasons and is a solid power forward. At 2.13m and 127 kilos, he has always been a competent defender and rebounder. He comes from averaging 7.1 points and 3.5 rebounds in 17 minutes in 36 games with the Orlando Magic. In 2020 he played for the Milwaukee Bucks. 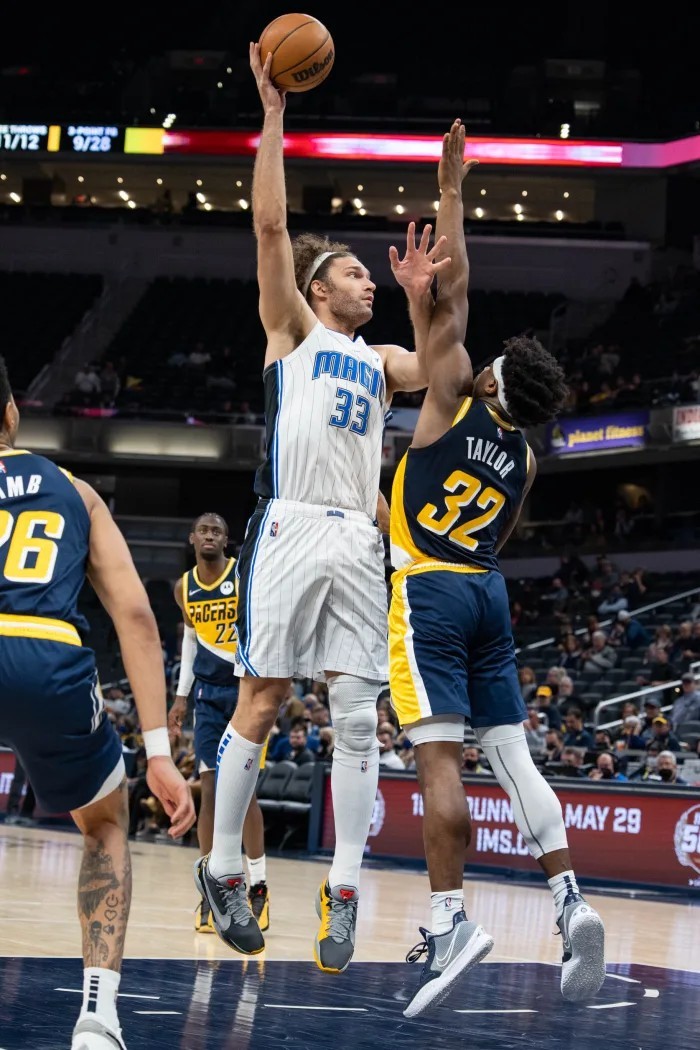 Serge Ibaka is always a player teams want to count on for his veteran leadership in the locker room and defensive intangibles. He was twice the NBA’s top blocker and made the league’s best defensive team three times. He won a ring with the raptors in 2019, he spent time with the clippers before joining the bucks last February. 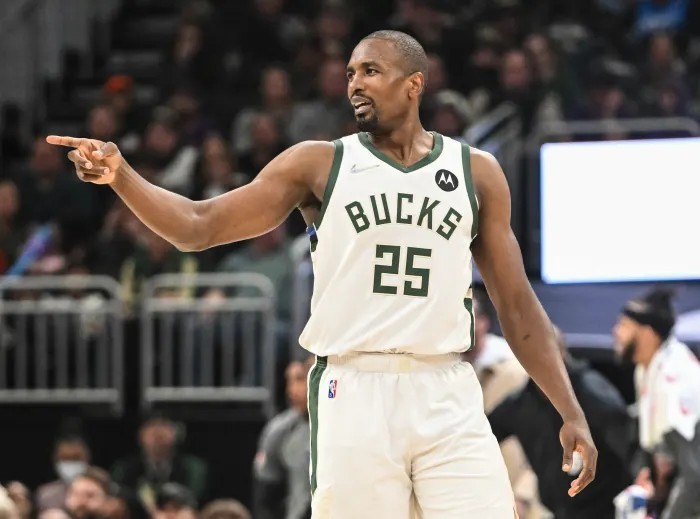 Blake Griffins is no longer the player who dazzled with his jump shots and uncontrollable offensive moves near the rim. No, he is no longer a force of nature, but he can still contribute a few things. 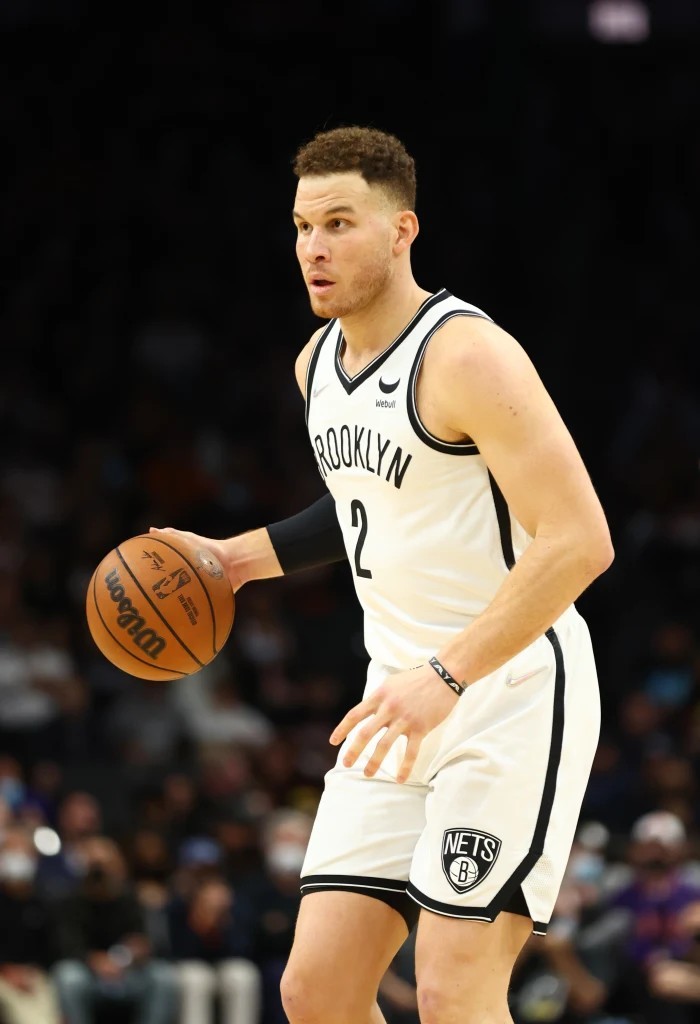 Tristan Thompson was always a great rebounder because of his strength, positioning and experience. He is not what he used to be, but he can give 15 or 20 minutes. 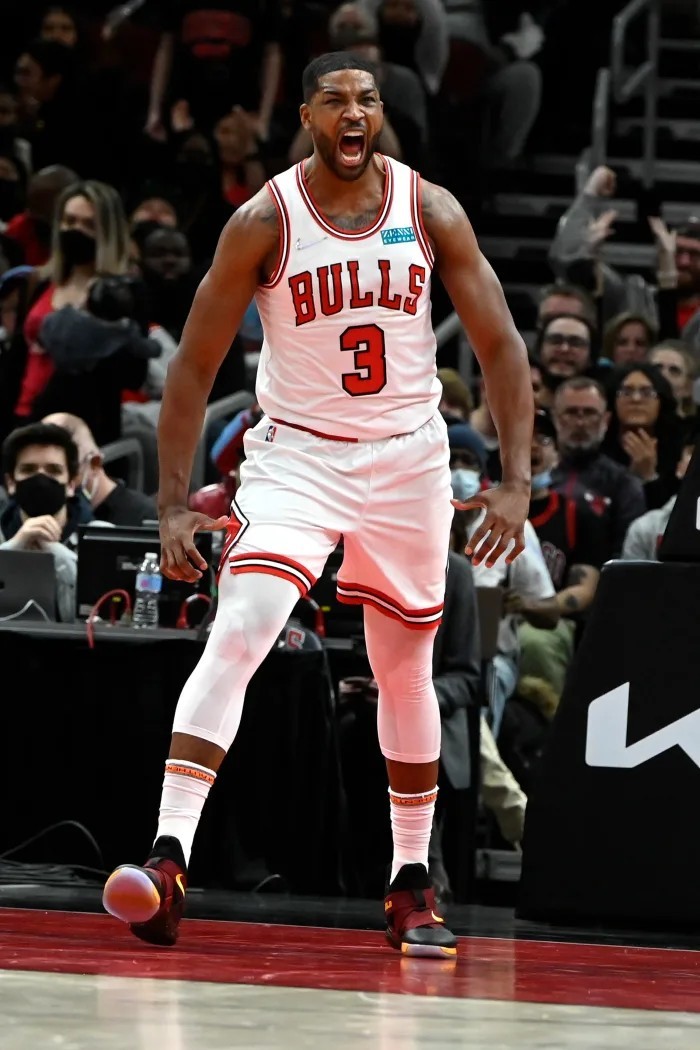 Hassan Whiteside is no longer the dominant player of his Miami Heat days, but he can still help with rebounding and blocking in limited minutes. He would be a good fit for the lakers and provide them with starting center minutes. 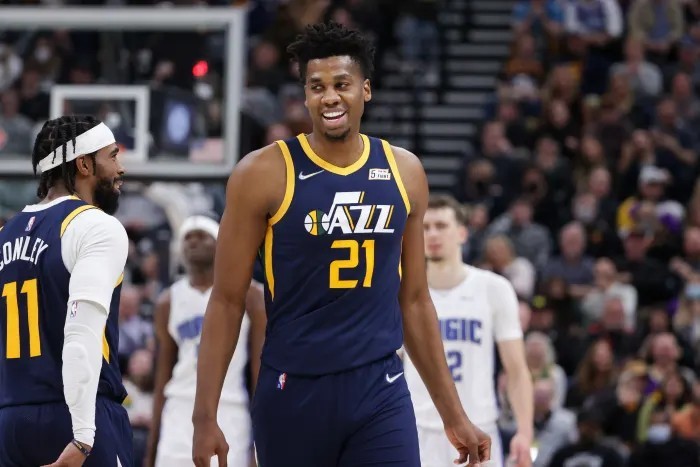 Goran Dragic is no longer the point guard who played All-Star in 2018, but he can make a difference off the bench with the ball in his hands. The Slovenian understands the game like few others and can make his teammates better on offense, setting up Russell Westbrook to score or create plays for others. 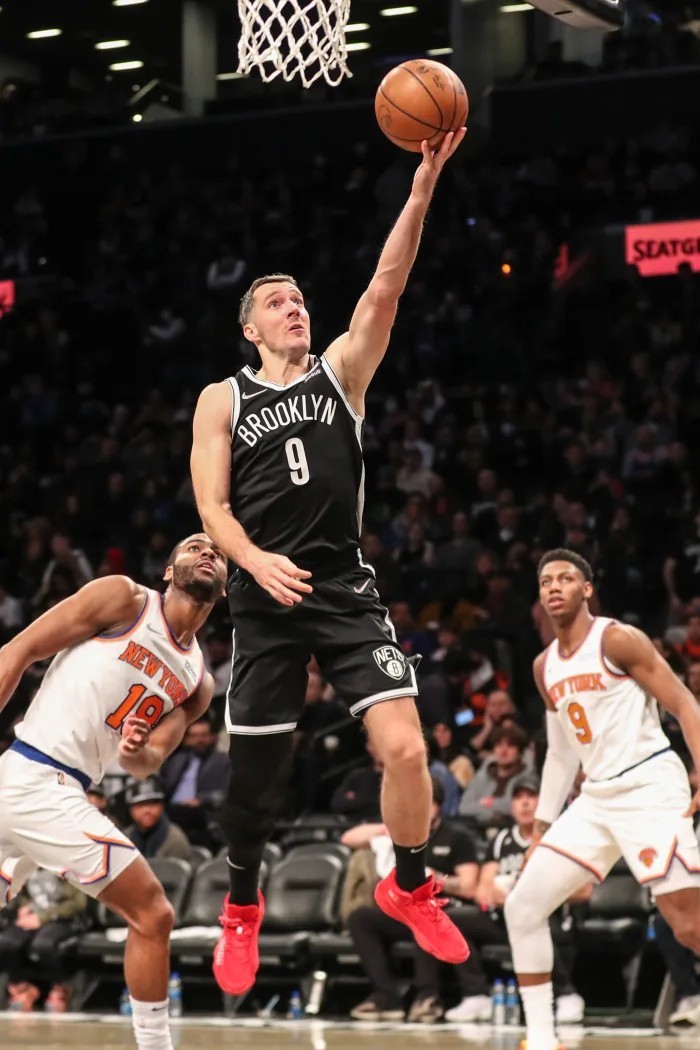 LaMarcus Aldridge put up very solid numbers last year in 47 games for the Brooklyn Nets. If his physicality holds up, he can average similar point and rebound stats for the lakers. 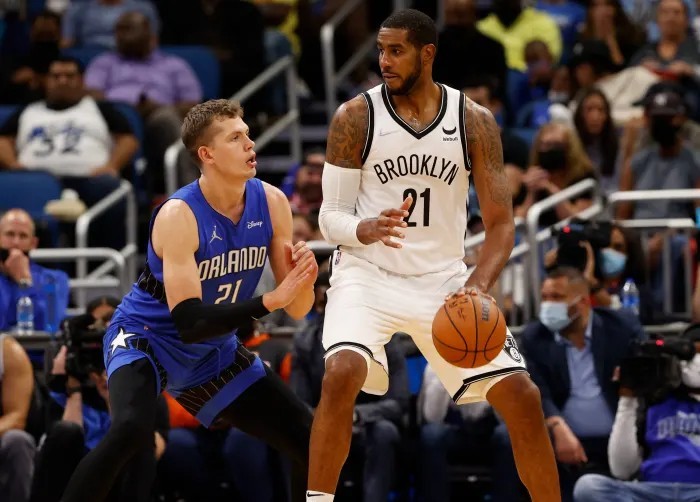 Carmelo Anthony was one of the few bright spots in the lakers‘disastrous season. He put up good numbers (13.3 points, 4.2 rebounds and 0.8 blocks) and was arguably the team’s most consistent shooter. 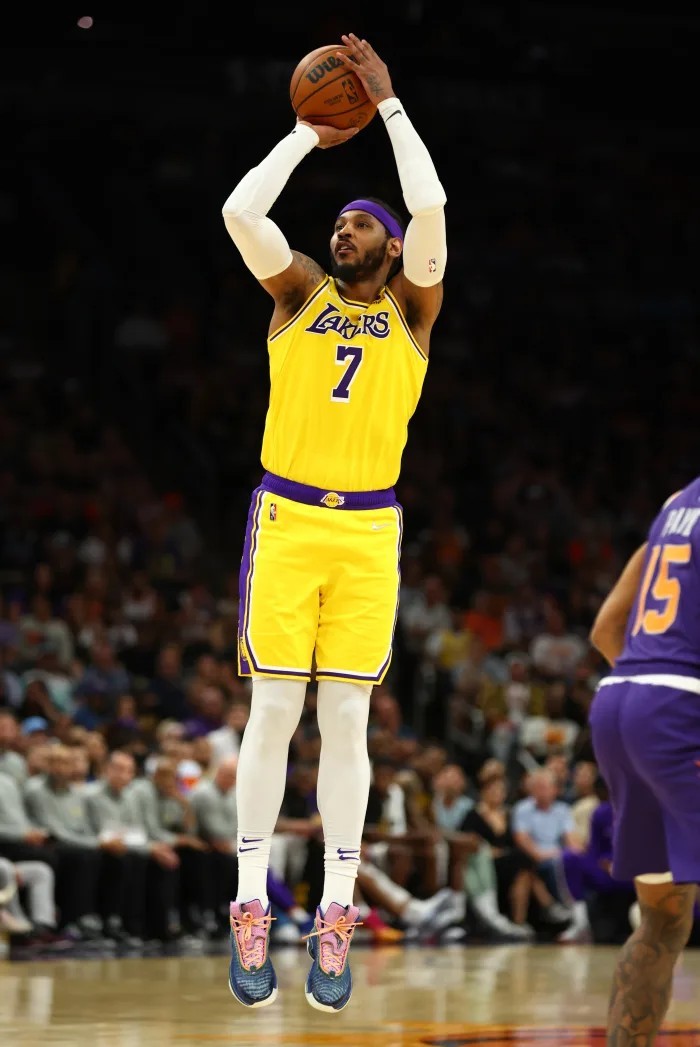