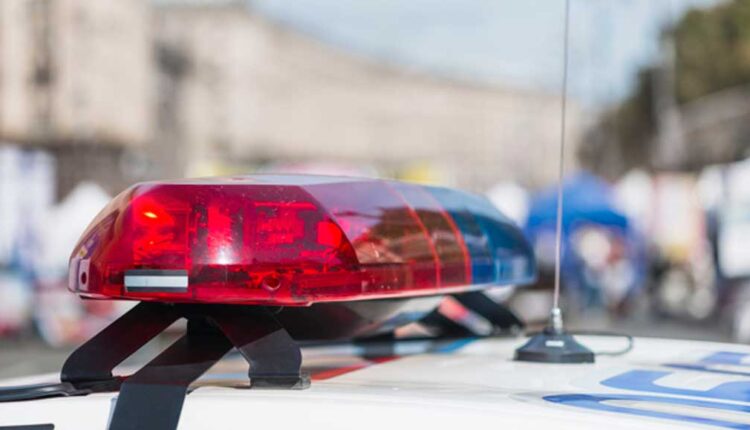 A U.S. Army veteran was convicted of attempting to bomb a rally in Long Beach as part of a conspiracy that attacked several locations in Southern California, including Long Beach, the Santa Monica Pier, Huntington Beach and the Los Angeles freeways.

Mark Steven Domingo, 28, of Reseda, was convicted this week of material aid to terrorism and of attempting to use a weapon of mass destruction, according to the US Department of Justice. He faces a maximum legal sentence of life imprisonment.

Domingo was arrested in April 2019 after authorities began monitoring his online activities for posting about collecting materials to build a bomb and planning attacks on Christians, Jews and police officers in retaliation for the Christchurch shooting published in New Zealand. After considering several targets, including the Santa Monica Pier, he settled on a plan to detonate a bomb at a white nationalist rally.

Domingo, who returned from an assignment in Afghanistan in 2013, unwittingly worked with an FBI informant to recruit a bomb maker for his plan.

“Domingo then bought several hundred 3½-inch nails and gave them to the Confederates and the bomb maker – who was actually an undercover police officer – to use as shrapnel for the bombs. Domingo specifically chose these nails because they were long enough to penetrate the organs of the human body, ”said DOJ spokesman Thom Mrozek.

In April 2019, he drove his ally and the undercover officer to Long Beach to scout the location where he was about to attack. There Domingo discussed finding the most crowded areas so that he could kill the most people. Later that month he received what he thought were two live bombs, but were actually inert explosive devices delivered by an undercover police officer. He was arrested the same day with one of the bombs in hand.

The secret of Flight 448, from San Diego to Los Angeles