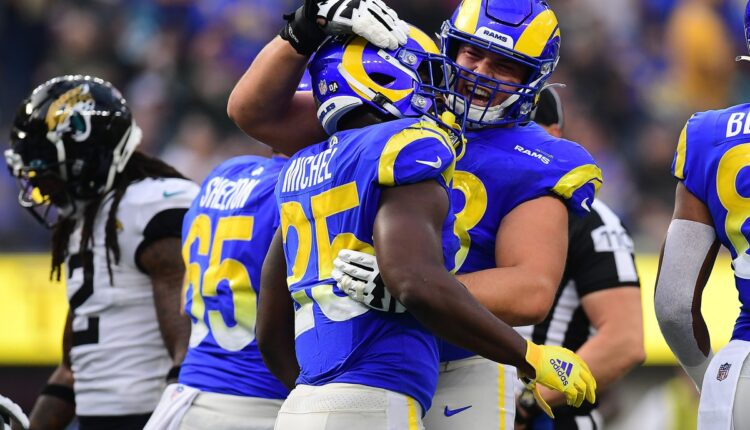 The Tampa Bay Buccaneers battle the Los Angeles Rams in the NFC Divisional Round.

Sign up for the SI Winners Club newsletter for more great bets and fantastic insights.