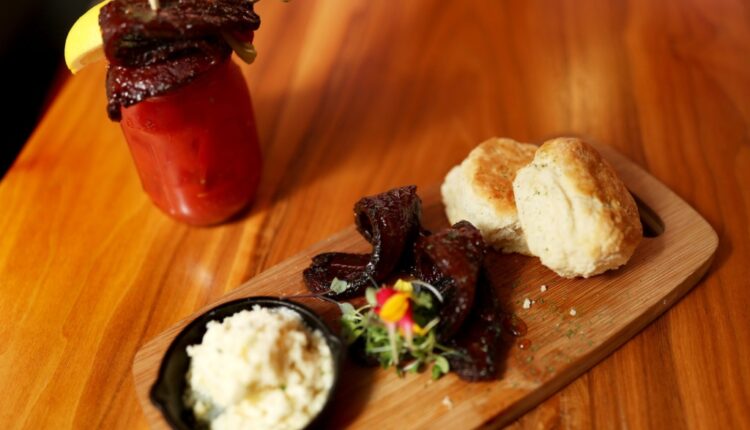 The restaurateur, who is known for both Korean / Thai home cooking and brunch with the decadent sweet and spicy bacon, opened his first restaurant in San Francisco with his wife Jiyeon in 2002. Several other restaurants in town and the North Bay followed.

In 2020 he opened a Kitchen Story in Oakland’s Rockridge neighborhood and U: Dessert Story in Berkeley. But his plans to expand to Palo Alto with his Sweet Maple, exclusively a breakfast and lunch place, were delayed by the pandemic.

This restaurant is slated for December 22nd at 150 University Ave. to open near the High Street in the former Amber Dhara room. On February 1st, locations in Cupertino on Stevens Creek Blvd. Opened in 20010, in the former Coconut’s Fish Cafe and in downtown Walnut Creek on 1523 Giammona Drive.

For brunch lovers who want something with bacon, there is a long menu with omelets, scrambled eggs, Benedict, pancakes and waffles, as well as mimosas and Bloody Mary cocktails.

Later in the year, Choi will expand its Kitchen Story plus U: Dessert Story concept to Mountain View, open a Sweet Maple plus U: Dessert Story in Santa Monica and open a new restaurant on Taraval Street in San Francisco. Pay attention to details of menus and locations that will be announced in the New Year.