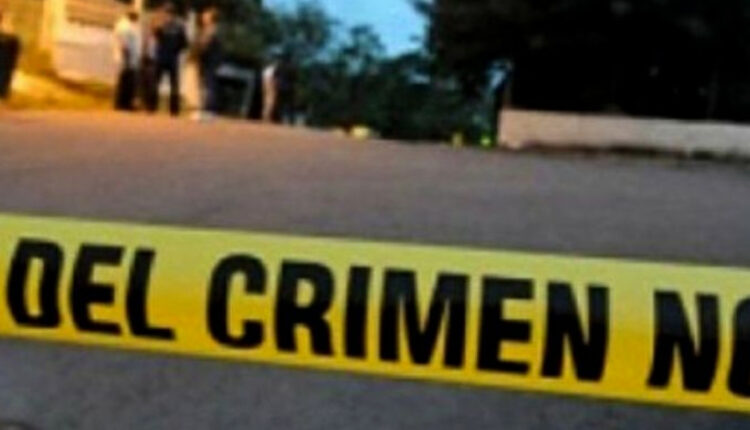 SWAT officials are embroiled in a stalemate Wednesday morning in which a man with two children is barricaded in a house in Costa Mesa.

The officers reacted in the neighborhood after midnight after a domestic disturbance was reported. A woman who lives in the house told officers she was attacked.

The woman left the house but said that two children had stayed with the man.

The police said the man had a registered firearm and threatened the officers.

Nearby apartment buildings were evacuated from the 3200 block on Dakota Avenue. People were asked to avoid the area near Dakota Avenue and California Street.