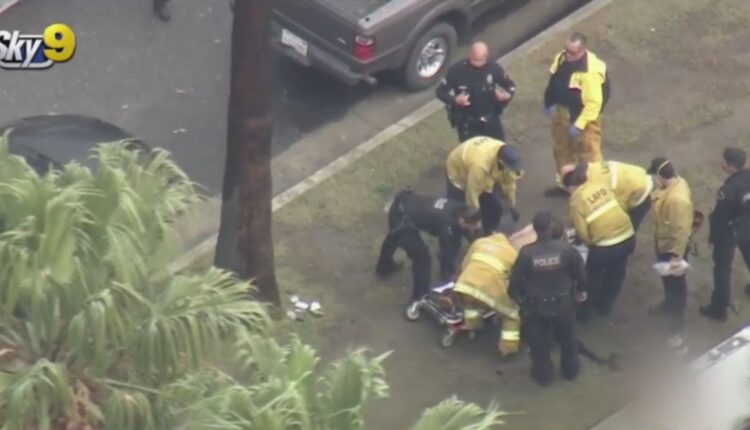 Los Angeles (CBSLA) – A man was shot and injured by Los Angeles police on Friday morning in Reseda.

CONTINUE READING: No. 5 UCLA, No. 8 USC Announce Postponements Due to COVID-19

Just before 10:40 a.m., officers responded to a report that gunfire had been heard in the Sherman Way and Tampa Avenue areas.

When they replied, they learned that the suspect might have a gun.

When they arrived at the scene, there was a shooting involving officers and the suspect was injured. He was rushed to hospital with unknown injuries. His name was not published.

No officers were injured. It is unclear whether a weapon was found at the scene.

What prompted the officials to open fire on the man was initially not known.

Waitress dishes on the best and worst of “rude” celebrity customers