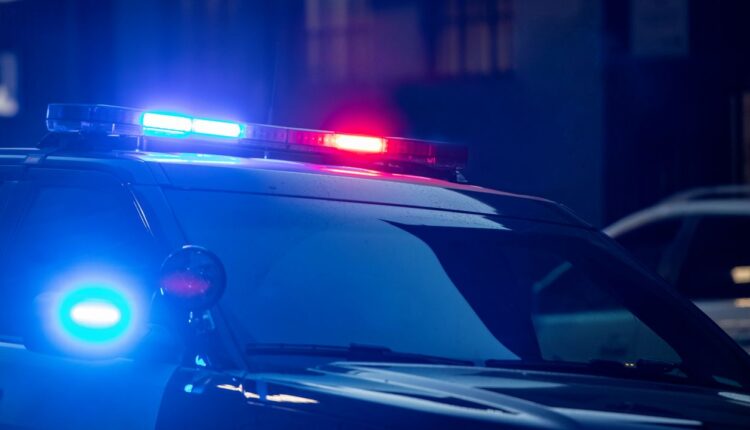 LOS ANGELES (CNS) – Train traffic on the Metro Green and Blue lines was cut on Sunday while authorities were investigating a fatal shootout at Willowbrook / Rosa Parks station.

The Los Angeles County Sheriff’s Department said the shooting occurred around 2 p.m. at the 11600 block on Willowbrook Avenue. The male victim was pronounced dead on the scene while a male suspect was rushed to a local hospital. Further details were not released, but the department described it as a “proxy-involved shootout”.

Bus shuttles have been ordered to service stranded passengers.

The blue line resumed normal operations shortly before 4 p.m., but the green line was affected until further notice.